XCMG has announced plans to release 84 new customised G-series cranes globally by the end of 2019. 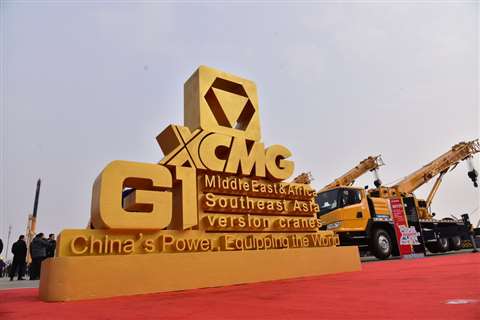 Of the 84 new cranes, 25 of them will be designed for and introduced to the Southeast Asian, Middle Eastern and African markets.

“We are confident that our new line of cranes will achieve success in the Middle East, Africa and Southeast Asia,” said Liu Jiansen, assistant president of XCMG Machinery and general manager of XCMG Import and Export.

The G-series of cranes are said to have been collaboratively designed by XCMG researchers in Europe, North America, Brazil and China.

According to XCMG, the company’s Hoisting Machinery Business Division saw a 33% year-on-year increase in overseas sales in 2018 and crane product exports to Europe and North America increased by 50%.