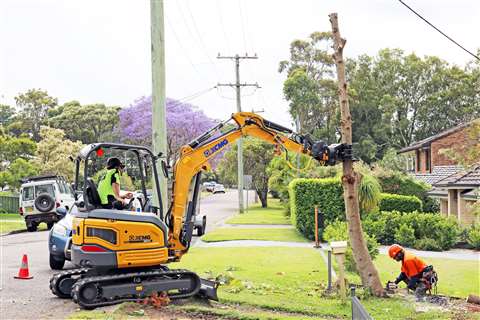 XCMG has launched a new generation of G-series excavators that the company says meets the increasing stringent emissions requirements around the world, such as China’s new National IV emission standard.

In a press release the OEM said that, regarding standards, the European market is the most complex region in the world, with the EU market requiring that emission levels reach European Stage V Emission Standards.

Some countries in Northern Europe require zero emissions from urban construction machinery, while the UK will require the UKCA emissions certificate from 2025.

XCMG has launched more than 20 excavator models in Europe, achieving full coverage of major tonnage models in the region. That company says that it expects the number of models to grow in 2023, bolstering the product range and covering more market segments. Sales in the market have doubled for two years and the OEM has more than 40 agents and 100 outlets in Europe.

At present, nearly 20 XCMG excavator models in North America meet the Tier 4F emission standard. The OEM said that volumes in the US excavator market hit a record high of nearly 90,000 units. 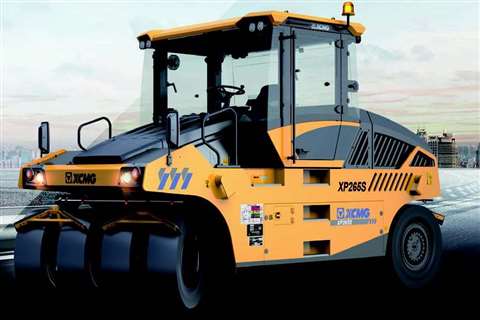 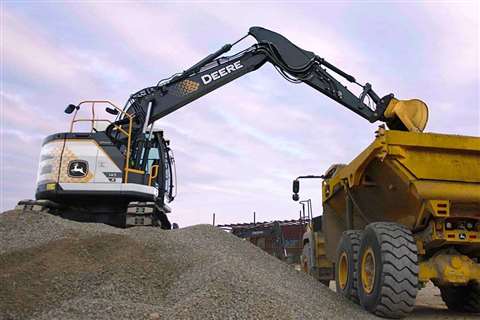 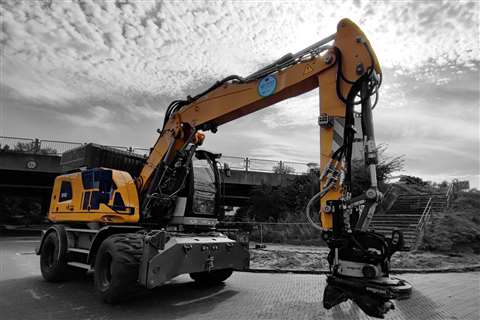