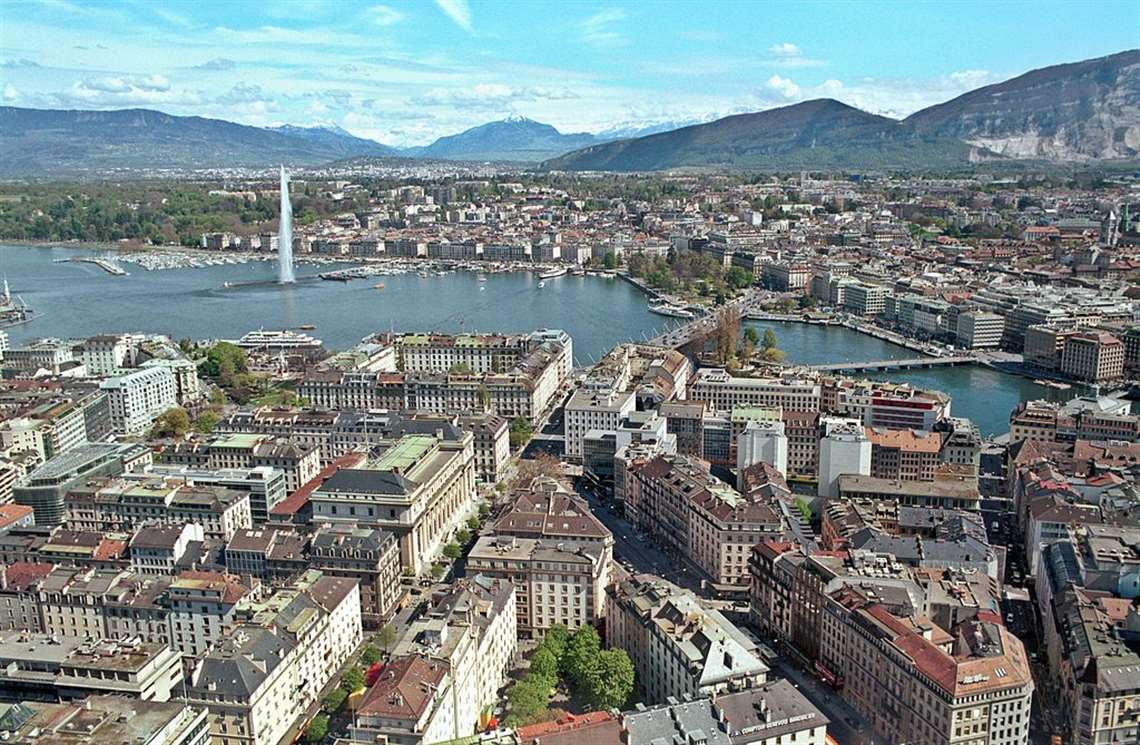 Geneva, Switzerland - the most expensive city in the world to build in

Geneva in Switzerland has been revealed as the most expensive city in the world to undertake construction work, according to a report from Netherlands-based consultant Arcadis.

London, in the United Kingdom, was the second most expensive city – it was top last year. It was followed by three other European cities, with Copenhagen, Denmark, Norway’s Oslo and Zurich in Switzerland occupying the next three spots.

Part of the reason for European cities occupying all five top spots this year was said to be a fall in costs in American cities, reflecting a fall in the value of the dollar.

According to the report, the most surprising finding was that prices have not fallen in response to the pandemic. The report says that, “In the past, when demand for construction has fallen, construction prices have fallen sharply. Even after the huge disruption in markets last year, this has not happened.”

New York, which was second in 2020, has fallen to sixth place, above San Francisco, which has declined from sixth to seventh. Hong Kong was eighth, Dublin, Ireland, ninth and Macau in China tenth.

The report also commented that construction has performed better than most other industries in relation to the Covid-19 pandemic. The authors write that, “The positive outlook for construction in 2021 is underpinned by a wide range of public investment. Governments recognise the wider contribution that construction makes to national economies through the creation of jobs and support to domestic industry.”

To see the full report and rankings, click here