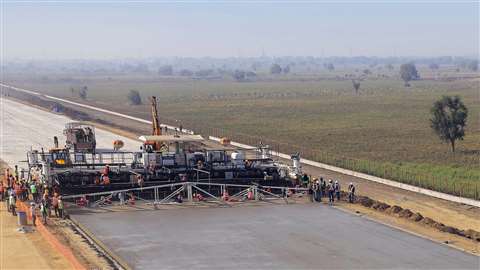 Construction contractor Patel Infrastructure has set four world records for paving works, while working on a new expressway in India.

The India-based company achieved the feat, which was witnessed and validated by the Gold Book of World Records organisation, during the laying of a 31km-long eight lane road.

This set the records for the highest quantity of pavement quality concrete laid by slip form paver machine in 24 hours and for the largest volume of concrete produced by ready mix concrete plants.

Patel Infrastructure used a Wirtgen PS 1600 slip form paver to carry out the roadworks. The machine was also used to lay 48,804.75m2 of rigid pavement-quality concrete on the road section - setting the record for the largest area ever laid in a 24-hour period for road construction.

Comprising eight vehicle lanes and a hard shoulder, the new expressway measured 18.75m wide. This meant Patel also secrured the record for the widest pavement quantity concrete laid with a single paver machine or 1,280m at a single location in 24 hours.

The 31km stretch of roadway built by Patel Infrastructure forms part of a new 1,350km-long motorway that will, upon completion, connect the cities of Delhi, Vadodara and Mumbai. The new expressway part of the National Highways Authority of India (NHAI) national development project. 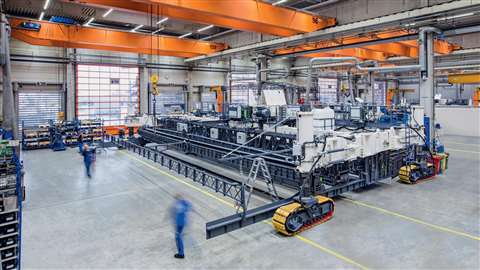 Patel Infrastructure’s PS 1600 slip form paver, which normally provides a laying width of 16m, was specially modified to enable the company to lay at a width of 18.75m by Wirtgen’s engineers for the project.

It said, “In order to be able to process this enormous quantity of concrete in such a short time, the paving process had to be carried out at an average speed of 1.8 m/min.

“Approximately 30,000 dowel bars and tie bars were inserted using the built-in automatic dowel bar inserter (DBI) and the central tie bar inserters (CTBI), providing the structure with the necessary stability and ensuring that the slabs are bonded together properly to withstand traffic loads for many years to come.” 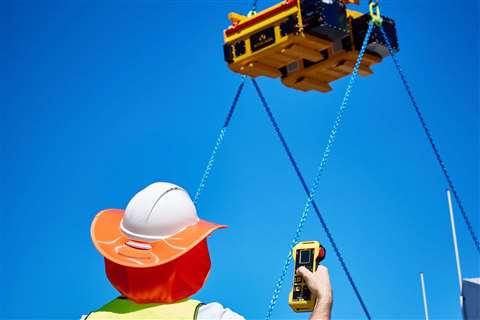 Verton tech to be distributed in India and the GCC
Dal-Lago, part of DLC Consulting, will distribute Verton’s lifting and orientation technology 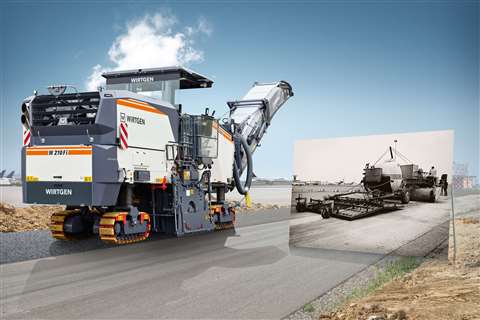 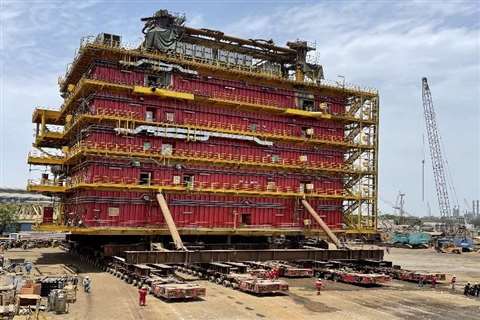