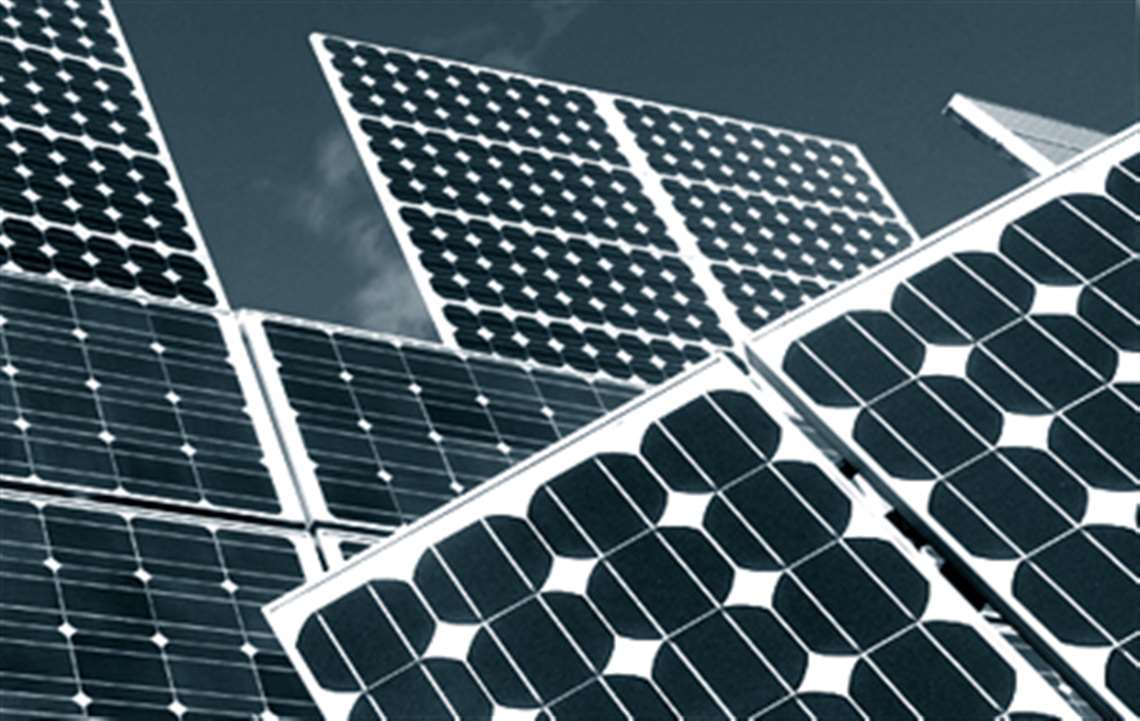 The Ontario-based company, which manufactures solar photovoltaic modules and operates solar projects around the world, said the new solar plant would be one of the largest in Japan.

Financed by Nomura Capital Investment, the Azuma Kofuji facility will be built north of Tokyo on a 460-acre (1.86sq km2) site in the Fukushima Prefecture, at a cost of around JPY24.5 billion (US$230 million).

It will see the use of Canadian Solar’s high efficiency Hiku solar panel modules, which will produce enough clean energy to power around 30,000 households a year.

Dr. Shawn Qu, chairman and CEO of Canadian Solar, said, “Up until recently, the Azuma Kofuji project site was an abandoned, non-productive farmland. Now, we are directly investing and creating local job opportunities during the construction of the project, reinvigorating the local economy in a region devastated by the 2011 Tohoku earthquake.

“We have worked closely with local communities to ensure that clean, renewable energy from our solar plant creates lasting societal benefits. We are proud to take part in rebuilding economic and energy resilience in the Fukushima hometowns while supporting Japan’s 2050 carbon neutrality ambitions.”

According to Canadian Solar, the energy generated by the facility will be bought by the Tohoku Electric Power Company. The utility firm provides power to over seven million customers across six prefectures in Japan’s Tōhoku region and the Niigata Prefecture.

Japan’s Azuma Kofuji plant, which is scheduled to become operational in early 2023, is one of four solar plants currently being built by Canadian Solar in the country. 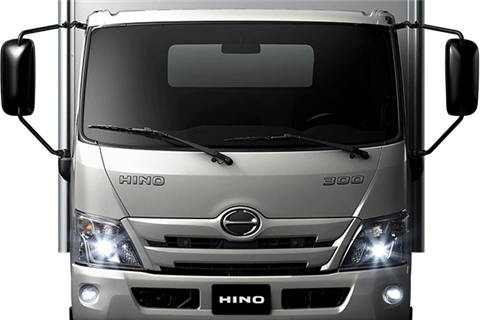 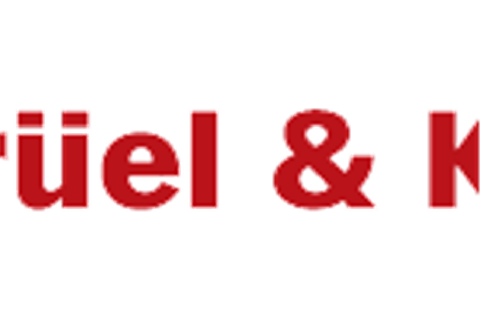 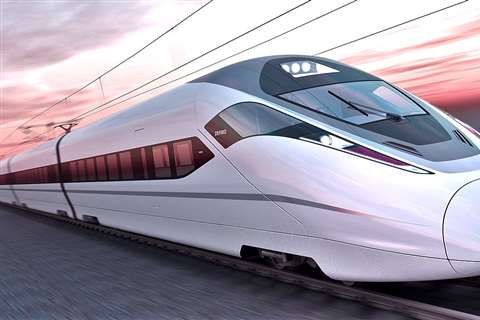