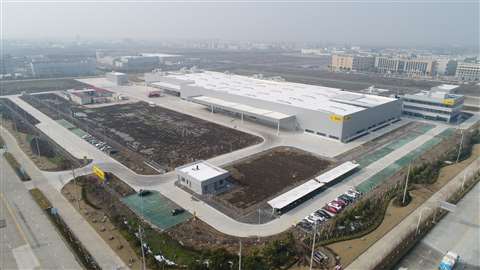 Strategically located between the cities of Shanghai and Hangzhou, and with access to good infrastructure, the new facility covers a total area of about 135,000m2 and has about 30,000m2 of building space. The site has a production plant, a research and development (R&D) centre, a training centre, and teams dealing with quality management, logistics, sales and service, and administration functions. 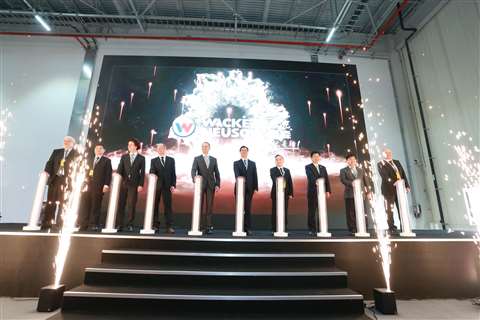 The decision to open this new plant was said to symbolise the group’s long-term commitment to customers and partners in China. Wacker Neuson said it saw China as a key market for the group, offering future growth potential, especially for mini excavators and construction equipment.

Speaking of how the plant brings Wacker Neuson closer to its Chinese customers, David Wei, managing director of Wacker Neuson China, said, “Our presence here will enable us to meet their needs even more effectively and offer services tailored to the region.”

Martin Lehner, CEO of Wacker Neuson, added to this by saying, “Rising demand for improved infrastructure, the expansion and modernisation of the country’s road and rail network, plus increased focus on more efficient, environmentally sound compact equipment in this country are further proof that we have made the right decision.” 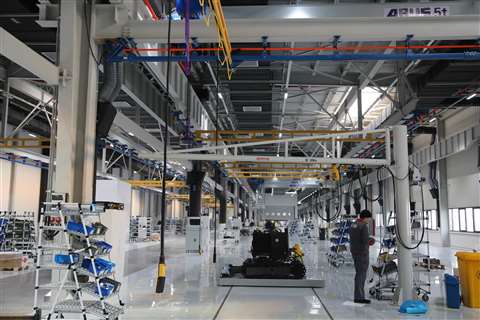 Wacker Neuson will manufacture mini excavators, compact excavators and construction equipment primarily for the Chinese and Southeast Asian markets at the site in Pinghu

Wacker Neuson has been distributing construction equipment in China for more than twenty years and in that time has established a sales and service network. Products manufactured at the Pinghu facility will be distributed through that existing network, which the company said will be further expanded in the future.

In addition, Wacker Neuson has also entered into a partnership with US-based manufacturer John Deere and is producing mini and compact excavators in the 1.5 to 6.8 tonne class at the factory in Pinghu. They will be marketed under the Deere brand and distributed via the John Deere dealer network to customers in China, Australia and selected countries in Southeast Asia.