Vinci Airports have signed a concession contract that will cover the build of seven airports in Cape Verde. The project will include four international airports in the capital city Praia, Sal, São Vicente and Boa Vista and three domestic airports in São Nicolau, São Filipe and Maio. 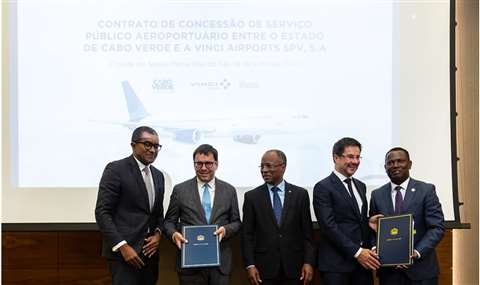 Vinci Airports, alongside its Portugal-based subsidiary ANA, will be responsible for financing, operating, maintaining and upgrading the airports. It is expected that financial arrangements will be complete by mid-2023.

Vinci says that they aim to support Cape Verde’s tourism strategy through a project tailored to suit each airport - factoring in different passenger segments and island-specific considerations for each project. They also added that the archipelago’s cultural identity will be reflected in the architecture and customer experiences at the airports.

Nicolas Notebaert, CEO of VINCI Concessions and President of VINCI Airports, said, “We are very proud to announce this partnership with the Republic of Cape Verde. Our shared vision is to boost the country’s tourism industry through a long-term growth strategy. Improving the airports’ links and performance will have a positive impact on the country.” 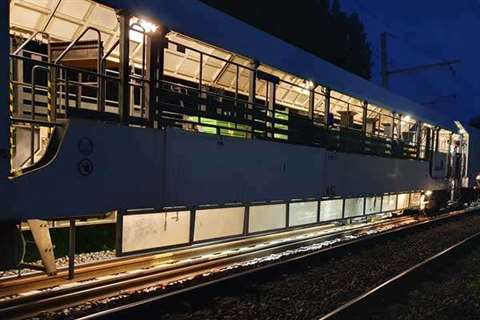 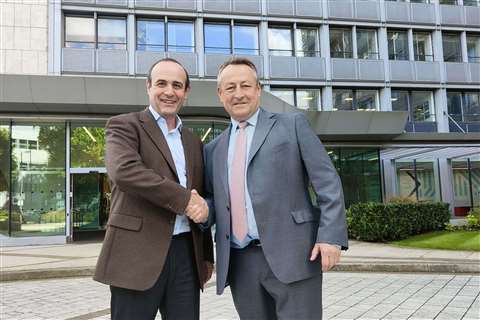 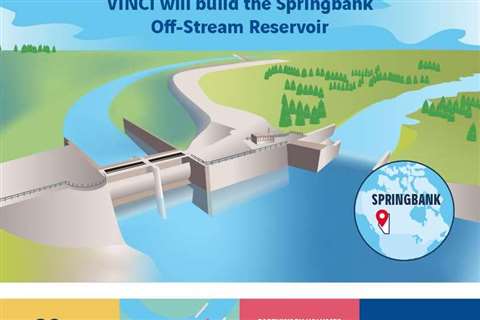 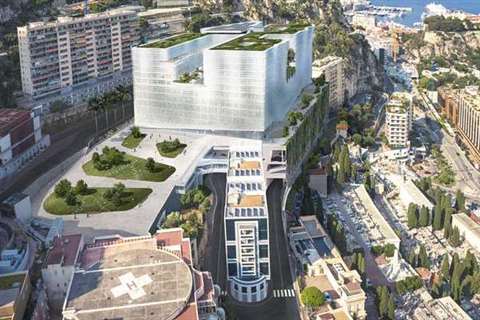