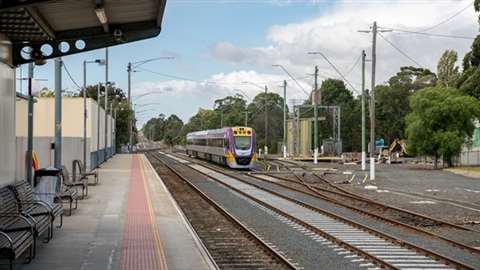 VicConnect will upgrade the Gippsland Line in Australia

VicConnect, a consortium comprising UGL Limited, Decmil and Arup, has been selected to carry out the design and build works on Australia’s Gippsland Line Upgrade railway project.

According to Rail Projects Victoria – the Australian government’s infrastructure department for the region – the improvements to Gippsland region rail network would cut travel times, boost the local economy and create hundreds of jobs.

Liam O’Donohue, Arup’s Transport Leader for Victoria and South Australia, said, “Arup will bring a highly experienced team to the Alliance to undertake all the rail infrastructure, architectural and stations design and provide specialist environmental, sustainability and rail assurance advice.”

The line upgrades will be implemented between Traralgon in the Latrobe Valley in the east of the Gippsland region and the Melbourne commuter suburb of Pakenham, which is located roughly 100km away.

Due for completion in 2022, the upgrades will see second platforms and station amenities installed at Bunyip, Longwarry and Morwell stations, with the second platform at Traralgon Station activated.

VicConnect, which will begin early site investigations, procurement and engineering works in the coming months, will also undertake extension works to the Morwell crossing loop, track duplications and level crossing and signalling upgrades as part of the project.

Jacinta Allan, Minister for Transport Infrastructure in Victoria, said, “This major package of works will have significant benefits for passengers, including 40-minute off-peak frequency for trains between Traralgon and Melbourne and more reliable services right along the Gippsland Line.”