The government of Uzbekistan has announced details of a €2.2 billion gas-chemical project based on MTO technology.

The project is expected to commence operations in the fourth quarter of 2023 and will provide Uzbekistan’s domestic industry with olefinic hydrocarbons, a vital raw material for the country.

The MTO technology, which is core to the project, has no direct competitors in the CIS region. The plant will seek to minimize the project’s impact on the environment. Environmental standards compliance will be monitored and confirmed by consultancy Mott MacDonald.

When completed, the complex will have a production capacity of 720,000 tonnes of finished polymer products - enough to satisfy all domestic demand. The facility will produce diverse products from the core inputs of ethylene and propylene, which will substitute various raw materials currently being imported.

Over 70% of the plant’s production will be sold on the domestic market, enabling Uzbekistan’s industry to satisfy domestic demand and also export various raw materials to CIS countries, China, Turkey, and South-East Asian nations.

One of its production inputs, monoethylene glycol, produced with the technology of US-based company Scientific Design Company will fulfil demand for hydraulic fluids/solvents production, plus antifreeze.

To facilitate economic growth, a Free Economic Zone (FEZ) has been established in the Karakul area, attracting domestic and foreign producers with tax exemptions and permission to conduct business in foreign currencies.

Alisher Sultanov, Energy Minister of the Republic of Uzbekistan, said: “Uzbekistan is confidently following the path of expanding capacities for deep processing of natural gas, which will allow even deeper diversification of the country’s economy. And the new petrochemical plant using MTO technology is a prime example.

“The export of gas as a cheap raw material is replaced by the creation of products with high added value through deep processing of hydrocarbon raw materials. The creation of such products on the basis of domestic natural gas will not only meet the needs of the country, but also significantly increase the flow of currency to Uzbekistan in comparison with raw material exports.” 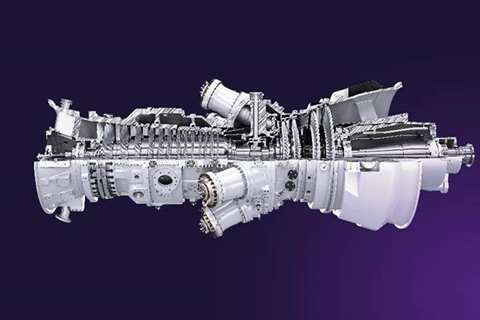 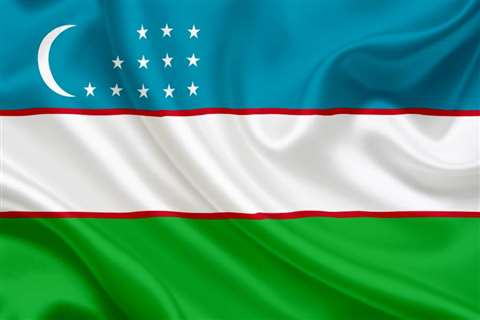