US construction costs on the rise 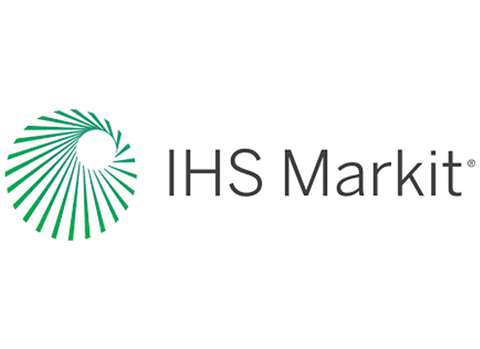 Engineering and construction costs in North America are expected to continue to rise over the next six months, according to a report by information provider IHS Markit.

The company publishes the IHS Markit PEG Engineering and Construction Cost Index (ECCI) in partnership with the Procurement Executive Group (PEG), and in September it showed construction costs increased for the 23rd consecutive month.

The current headline figure came to 62.1, which is 3.2 points higher than it was in August. This indicates that prices rose at a faster pace in September than they did in August.

The sub-indexes for both materials/equipment and labour showed price increases.

Looking first at materials and equipment, the index rose by 2.2 points to 62.9. The price increases were stronger in nine of the 12 sub-components in September, while the index figures for two of the 12 categories were lower than the previous month. Out of the 12 categories, 11 remained above the neutral threshold of 50, but the biggest drop was seen in the index for copper-based wire and cable, for which the index fell below 50 after almost two years of recording increasing prices.

John Mothersole, director of pricing and purchasing at IHS Markit, said, “Copper is being pummelled by the broadening trade war between the US and China, and the threat of weaker Chinese growth.”

He added, “Inventory, however, has been falling since April and regional warehouse premiums have been rising globally – both signs that, fundamentally, the market is tightening.”

Turning to sub-contractor labour prices, they were seen to increase in all regions of Canada and the US, and to do so at a faster pace in September than in August, with the index figure increasing by 5.5 points to 60.3. This marks the 14th consecutive month of rising prices.

The six-month headline index for expectations of construction costs suggested prices are expected to increase for the 25th consecutive month.

After falling 12.7 points in August, the index increased 14.4 points to 79.8 in September, reaching the highest level recorded since the six-month expectations index began in 2012.

The materials/equipment index increased 11.3 points to 78.9, and expectations for future price increases were shown to be widespread, with all material indexes moving above 70.

Price expectations for sub-contractor labour grew by 21.6 points, reversing the 13.4-point drop in August. Labour costs are expected to continue to rise in all regions of the US and Canada.

Comments from people who took part in the survey suggested that activity in the mining and infrastructure sectors was ramping up, but that the shortage of skilled labour was an issue.