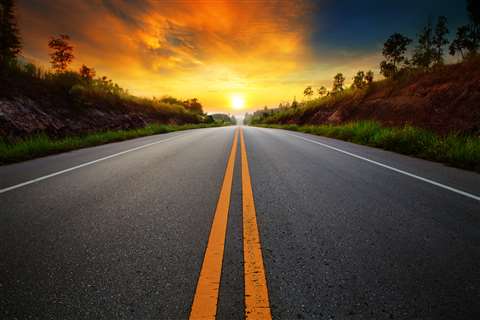 The state of Texas in the US has announced a US$85 billion ten-year road building plan, the 2023 Unified Transportation Programme (UTP), to improve safety, address congestion and rural connectivity.

The plan, announced by Texas Governor Greg Abbott, will coincide with an additional US$32 billion over the life of the program for routine maintenance contracts and project development, such as planning, professional engineering, and right-of-way acquisition for more than 7,000 transportation projects. This brings the total investment to US$117 billion statewide.

Many projects in the UTP plan are roadway segments identified on Texas’ 100 Most Congested Roadways list and critical connectivity corridors. The projects will be funded through legislative and voter-approved initiatives that allocate portions of oil and gas taxes, sales taxes, and other money to the state highway fund.

According to the state of Texas, these initiatives have increased spending on the UTP over US$50 billion over a ten-year period.