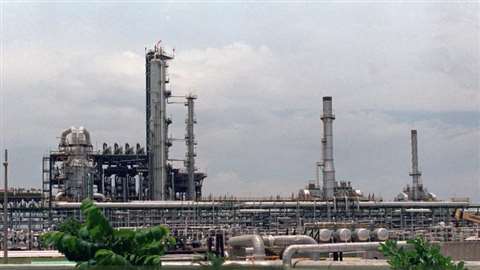 Mexico’s state-owned oil company, Pemex, has invited bids for the construction of its new US$8 billion oil refinery near the port of Dos Bocas, Mexico.

The country has invited interest from multiple international companies including three US firms, Bechtel, Jacobs and KBR.

Bechtel will bid as part of a consortium with Italian company Techint; Jacobs Engineering will bid in conjunction with Australia-based WorleyParsons; and US-based engineering firm KBR will also bid.

The project will include 17 processing plants, 93 storage tanks and other associated infrastructure.

Mexican officials said that design and construction is expected to take about three years, though other experts have said that projects of this type often take five to ten years to complete.

Mexico’s President, Andres Manuel Lopez Obrador, said, “The companies we are calling upon for the Dos Bocas refinery are the best in the world. We will be efficient and at the same time avoid corruption.”