US$1.7 billon infrastructure scheme for China and France

The French government is to work with China on infrastructure projects. Picture Adobe Stock

It has been announced that France and China are to jointly build seven infrastructure projects worth approximately US$1.7 billion in Africa, South East Asia and Eastern Europe.

The announcement followed an online meeting between Presidents Emmanuel Macron and Xi Jinping as part of the two countries’ Third-Party Market Cooperation agreement.

China’s National Development and Reform Commission (NDRC) said that the projects would be, “in such areas as infrastructure, environmental protection and new energy” but did not say which specific countries they would be in.

China has been criticised in the past for the high levels of debt that its infrastructure schemes can leave countries with. The EU, of which France is a key player, recently announced a ‘Global Gateway’ project,  seen as a European alternative to China’s Belt and Road Initiative (BRI). 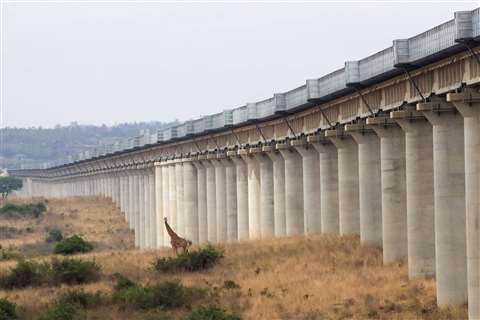