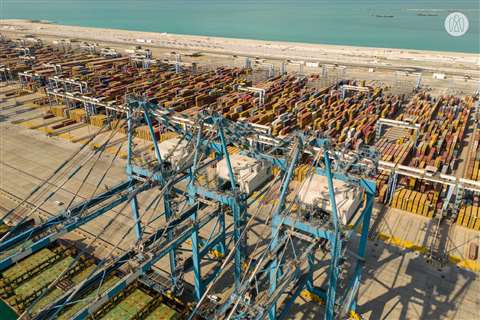 Plans have been announced for a AED 4 billion (US$1.09 billion) expansion of the Khalifa Port in the UAE.

The port first opened ten years ago and has been developed from a stretch of reclaimed land 4km out to sea. It is now a major hub serving more than 25 container shipping lines with direct links to more than 70 international destinations.

As part of the expansion, which includes the development of the port’s South Quay, Khalifa Port Logistics, and Abu Dhabi Terminals at a total investment of AED 4 billion, Khalifa Port will grow from 2.43km² to 8.63km², while its quay wall has been significantly extended from 2.3km to 12.5km.

It now provides 21 berths and offers a range of bespoke services for key strategic industries, positioning it among the global elite of deep-water ports, with an estimated value of AED20.4 billion (US$5.5 billion).

The programme is set to make a major contribution to AD Port Group’s goal of increasing handling capacity at Khalifa.

“Khalifa Port Expansion is a major national project that is considered an important addition to the UAE’s ports and logistic services and will further enhance the UAE’s position in the global trade,” said Sheikh Mohamed bin Zayed Al Nahyan, President of the UAE. 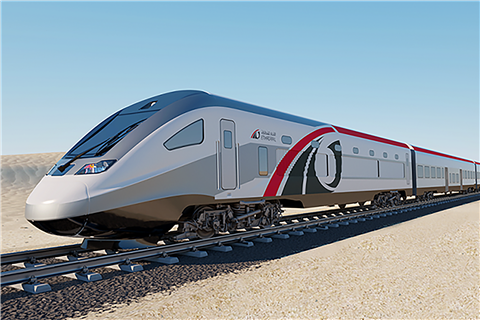 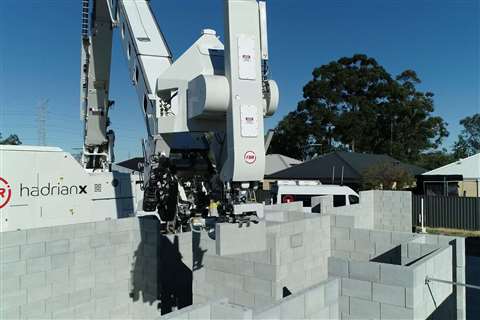