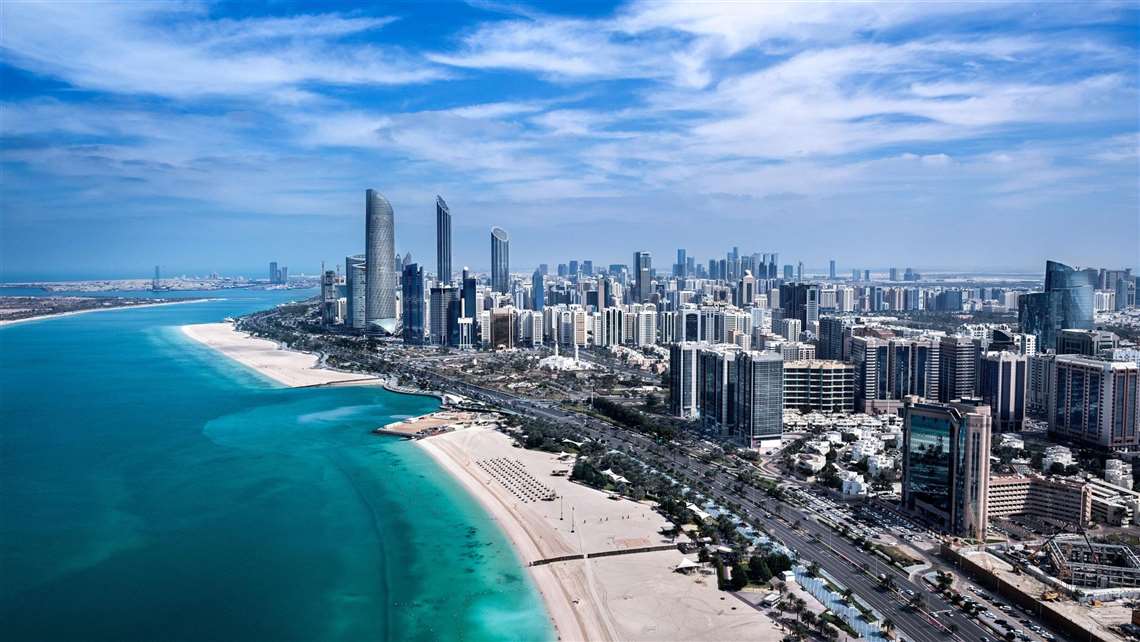 The decision by state-owned Abu Dhabi Airports Company to pull contractors’ performance guarantees for the Midfield terminal building project at Abu Dhabi International airport has highlighted that the UAE’s construction sector is now in a full-blown crisis, according to GlobalData’s MEED.

According to reports, the bonds total about AED3 billion (US$817 million) and were to guarantee the performance of the main contractor – a joint venture of Turkey’s TAV, Greece-based Consolidated Contractors Company (CCC) and the local Arabtec Construction. Shareholders voted to liquidate Arabtec Holding last year following a loss of AED794 million (US$213 million) in the first half of 2020.

It is understood that the bonds had been provided by local banks, Abu Dhabi Commercial Bank, First Abu Dhabi Bank and Mashreq Bank.

Colin Foreman, deputy editor of GlobalData’s MEED, said, “Over the past five years, there has been a growing trend of international contractors exiting the market after sustaining financial losses, and several regional heavyweights have teetered on the brink of bankruptcy.

“The most high-profile contractor to be affected is Dubai-listed Arabtec Holding. The construction crisis is now an issue for the financial sector. The Arabtec liquidation has left banks smarting, with billions of dirhams of exposure to the company. Rather than drawing a line under the problem with liquidation, the problems are getting worse.”

The joint venture was awarded the AED10.55 billion (US$2.8 billion) contract to build the Midfield terminal building in June 2012. The project was due for completion in 2017 but has faced delays – in 2019 it was 97.6% completed, according to Abu Dhabi Airport’s CEO, Bryan Thompson.

“Bond pulls have domino effects and companies working on the Midfield terminal building project now expect tit-for-tat bond pulls down through the supply chain as companies scramble to protect their positions,” added Foreman.

“As banks struggle to keep up with events, they will become increasingly wary of any new exposure. Starved of cash, more projects will stall and more companies will fail. The construction crisis will get worse before it gets any better.”