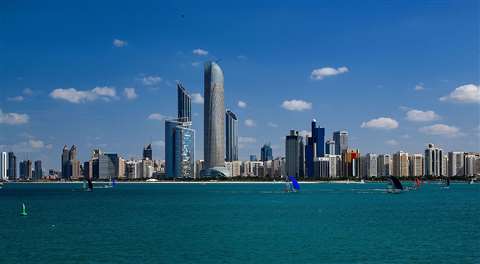 Abu Dhabi is in the United Arab Emirates (UAE)

Shareholders in NPCC have proposed a merger with marine construction specialist NMDC to create what would be one of the largest oil and gas and marine services companies in the Middle East and Africa region with combined revenues of approximately US$2.4 billion.

Under the proposal, Senaat – NPCC’s largest shareholder – and other minority shareholders of NPCC would transfer the company’s entire issued share capital to NMDC. In return, NMDC would issue to Senaat and the other shareholders an arrangement convertible into 575,000,000 ordinary shares in the combined group upon closure, valued at US$1.19 per share.

“The proposed agreement is ostensibly a good news story: combined, the two companies will be a UAE national champion and one of the largest integrated oil and gas and marine services engineering, procurement and construction (EPC) players in the region, with integrated 2019 revenue of AED8.875 billion ($2.41 billion).”

If NMDC’s board recommend the offer and its shareholders vote in favour, the deal could close toward the end of this year, subject to regulatory approvals.