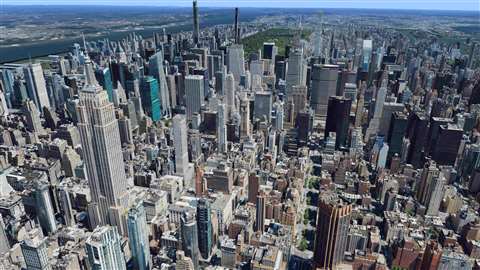 The world’s most expensive cities to build in have been revealed, with Europe and North America taking all of the top five places and making up the majority of the top ten.

According to the latest International Construction Costs (ICC) report, published by Arcadis, London ranked as the world’s most expensive city followed by Geneva in Switzerland and Oslo in Norway.

New York City in the US was fourth most expensive, with Denmark’s capital city of Copenhagen rounding out the top five.

The five least expensive cities are found in Asia, India and Africa. Kuala Lumpur in Malaysia was the cheapest city to build in followed by India’s Delhi and Mumbai. The fourth and fifth cheapest cities to build in were Ho Chi Minh in Vietnam and Johannesburg in South Africa.

Due to a combination of cost drivers – including rising energy costs, materials shortages and labour availability – along with high sector-specific demand, particularly residential and industrial, markets in North America and many European cities recorded double-digit cost increases. As a result, American cities moved significantly up the ranking. This upward trend was also helped by the US dollar appreciating on average by 5% against most currencies. Cities in the UK and Germany also moved up the index.

Across Asia, the picture has been mixed, with costs remaining largely stable. One exception is Singapore, where difficulties in accessing labour triggered high levels of inflation. In Australia and the Middle East demand levels did not quite meet expectations, leading to a more competitive market and a higher portion of costs being absorbed by the supply chain. This has resulted in locations such as Melbourne and Sydney dropping as much as ten places in the ranking.

“Construction has proved itself extremely robust during the last year in adapting to the most difficult of circumstances. Sustained delivery of housing and infrastructure, better use of data, and increasing investment in technological solutions such as modern methods of construction can both improve efficiency and aid the drive to net-zero,” said Andy Beard, Global Head of Cost and Commercial Management at Arcadis.

“This adaptability will prove vital as businesses ready themselves for the uncertain and inflationary environment ahead.”

The 2022 Arcadis ICC Index covers 100 of the world’s large cities across six continents. The cost comparison was developed covering twenty building functions, based on a survey of construction costs, review of market conditions and the professional judgement from its global team of experts. 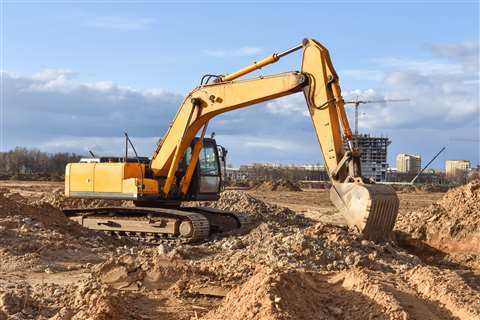 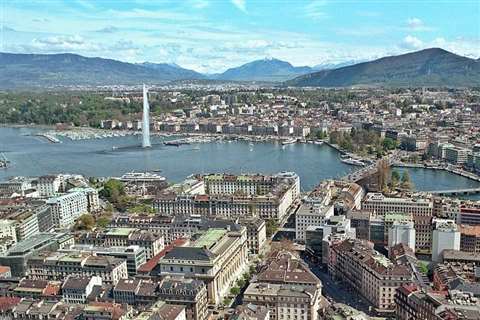