The Formula 1 racing track at Sochi Autodrom in Russia will be resurfaced every two years.

Contractor Tekhalyans is using a new Benninghoven asphalt mixing plant to relay the track of a Formula 1 racing circuit in Sochi, Russia.

The Sochi Autodrom is one of 23 sporting venues used by the championship and is being resurfaced ready for when it is next used.

Tekhalyans, which recently won a contract to relay the circuit every two years, is using the new TBA 3000 plant to make the special asphalt mixtures for the racing venue.

The mix recipe used for the circuit was specially developed in Germany and engineered to cope with Russia’s subtropical climate.

According to equipment manufacturer Wirtgen Group, parent company of Benninghoven, the special asphaltic mixture is made, “exclusively from precisely defined virgin mineral and other carefully selected ingredients”. 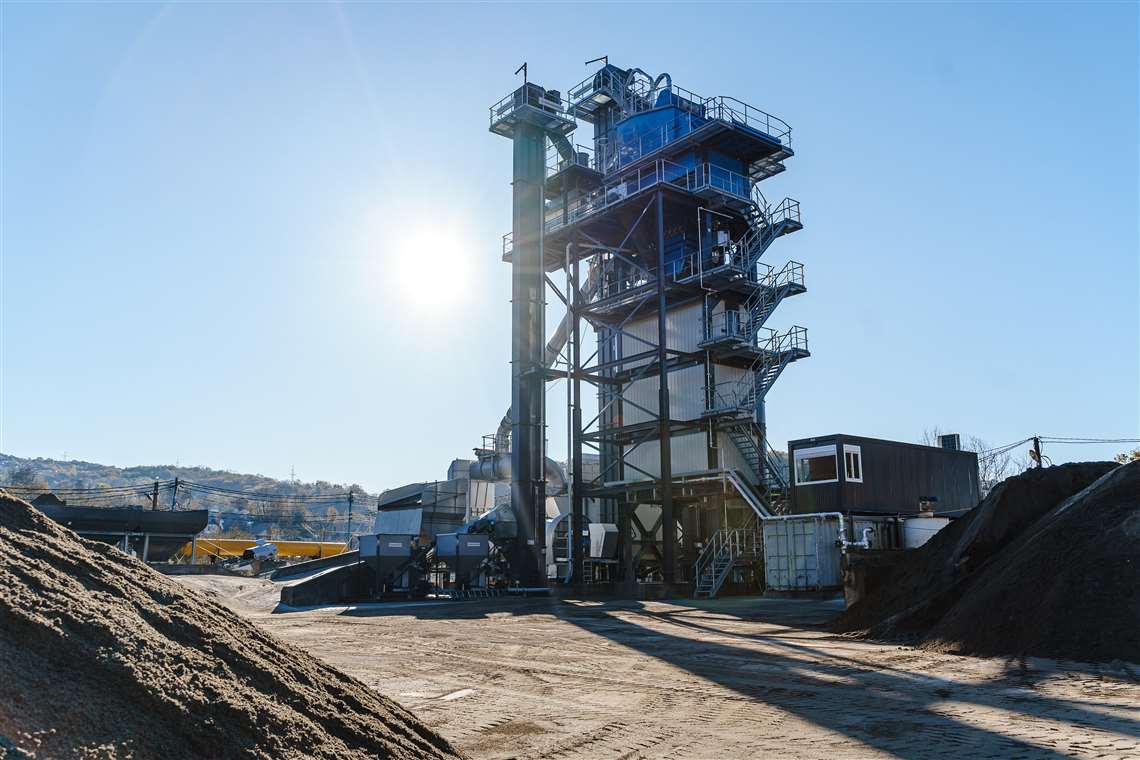 “These aggregates give the asphalt the required special properties,” said Wirtgen.

Tekhalyans invested in the model for the lower energy costs provided by its Evo Jet 3 combination burner and because it can produce new raw materials from construction waste for standard road projects.

It has a mixing capacity of 240t/h and produces 80 tonnes more material than its predecessor.

The TBA 3000 can also be retrofitted with a hot-gas generator as the hot feed system, which allows it to process mix made of up to 80% recycled material.