Spain-based engineering and technology group Sener Engineering has been selected to work on the Scarborough subway extension in Toronto, Canada. 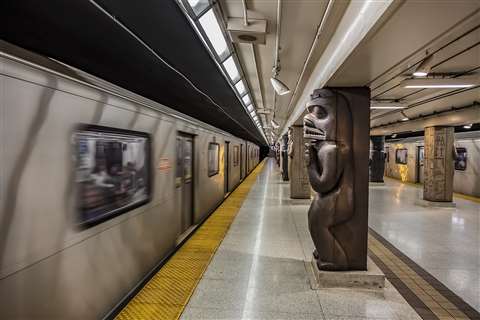 Sener, alongside Mott McDonald and a number of local architects, joins the Scarborough Transit Connect, a consortium between Aecon and FCC Canada Limited.

The consortium assumes responsibility for delivering the project using a Progressive Design-Build model, and will carry out designs for the extension which will see the existing Toronto Transit Commission Line 2 subway service extended by almost 8km.

According to Metrolinx, an agency of the Ontario Government which appointed the consortium alongside Infrastructure Ontario, the extension will connect to several transit systems in the area to make it easier to travel within the city and beyond and will reduce traffic significantly.

The project is being delivered in two phases, with phase one, the US$757.1 million advance tunnel contract, already underway having been awarded to Strabag in 2021.

In its role, Strabag are responsible for the design, build and finance of the tunnel for the Scarborough subway extension project.

As well as the Scarborough subway extension, work is also being carried out on the Ontario Line, Hamilton Light Rail Transit, Eglinton Crosstown West and Yonge North Subway.

The project is due to be completed and operational by the end of the decade.