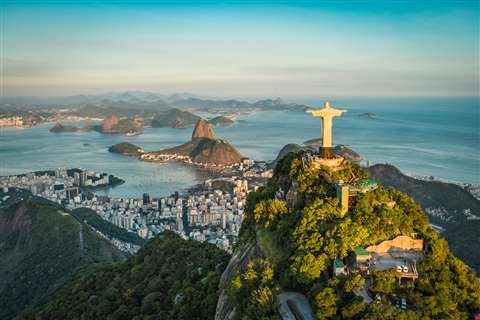 Construction output in Latin America is forecast to grow 5% in 2022 and is expected to reach US$545.6 billion, up from US$519.4 billion in 2021, according to a report from data and analytics company GlobalData.

This 5% growth would be a decline from the 12.8% increase in construction output over 2021, as the region bounced back after being badly impacted by the Covid-19 pandemic.

The region’s largest country, Brazil, performed strongly in 2021 with levels higher than they were before the pandemic. The report also noted that Argentina and Peru have also performed strongly, while Mexico’s performance has been sluggish, with the country struggling to regain output lost in 2020. It is not expected to reach pre-pandemic levels until 2025.

“After a sharp fall in output, a low base effect combined with fiscal stimulus and accommodating monetary policy spurred a strong recovery in construction output over 2021,” said Jack Riddleston, economist at GlobalData.

The global surge in commodity prices and supply-chain fragilities has led to rampant inflation in the region – inflation has run into double figures in major economies in the region, such as Brazil and Argentina, with Argentina’s surpassing 50% in 2021.

Construction material costs such as steel, lumber and concrete have weighed on the value chain causing delays and cost hikes. On a positive note, higher prices in commodities have benefitted much of Latin America; soaring copper, lithium and other base metal prices have resulted in increased export earnings and tax revenue, which bodes well for a more positive investment climate. 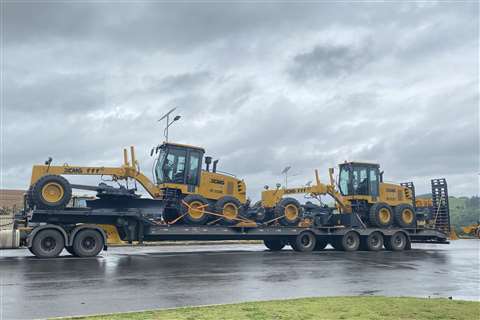 Record growth for XCMG in Brazil
XCMG saw record growth in 2021 in Brazil, and have further plans for expansion in South America 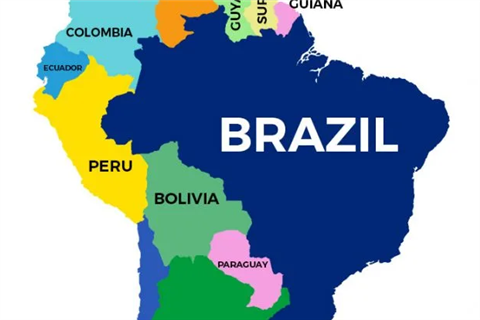