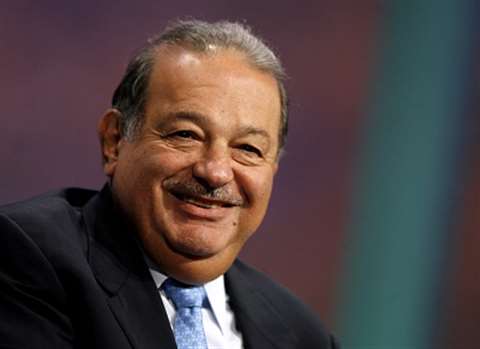 Carlos Slim Helú, the Mexican billionaire who recently acquired 25.6% of Spanish construction and infrastructure group FCC, has personally taken a seat on the FCC board.

At the same time, he has appointed three other board members, including the CEO of Carso Inmobiliaria, of which Control Empresarial de Capitales – the vehicle through which Slim bought his shares in FCC – is a subsidiary.

The group’s board jointly agreed the appointment of proprietary directors from Inmobiliaria AEG represented by Slim, and Inmuebles Inseo, represented by Juan Rodríguez Torres, Alejandro Aboumrad González and Gerardo Kuri Kaufmann, who is CEO of Carso Inmobiliaria.

Juan Bejar, CEO and vice chairman before Slim’s involvement, has retained his seat on the board and his position as CEO. The appointment of three more independent board members is underway.