Skanska has joined the Leadership Group for Industry Transition (LeadIT), as part of its efforts to become carbon neutral across its entire value chain by 2045.

The Sweden-based firm, which operates Construction, Residential Development, and Commercial Property Development divisions across Europe and the US, said joining the organisation would allow it “influence policy” and further progress its carbon goal, which “includes suppliers, subcontractors, and end users” of the buildings it constructs.

The LeadIT, which is supported by the World Economic Fund, aims to facilitate the development of “low-carbon pathways” in order achieve the goals set out by the Paris Agreement.

Established by the Swedish and Indian governments at the UN Climate Action Summit in 2019, it uses research analysis and a collaborative approach to support public and private organisations across different industry sectors, as they transition to net-zero operations...Sign in to continue reading.

Once you login you will receive unlimited access to International-Construction.com

Don’t miss out on the latest information! 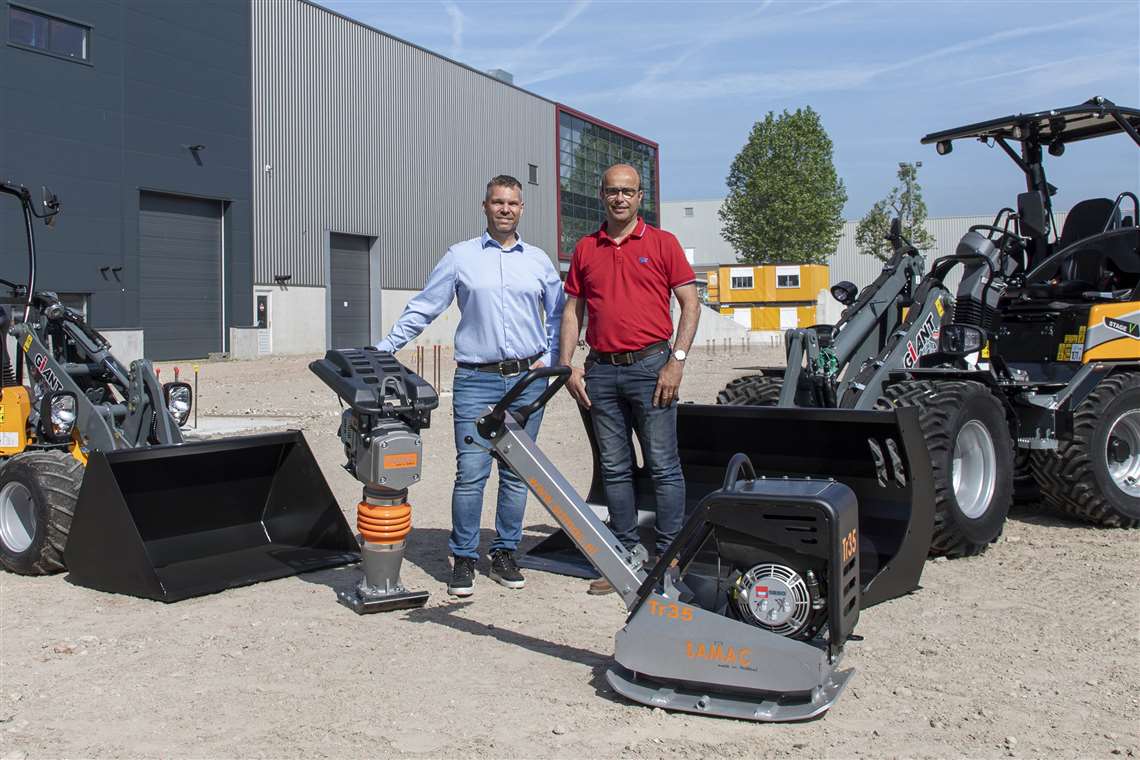 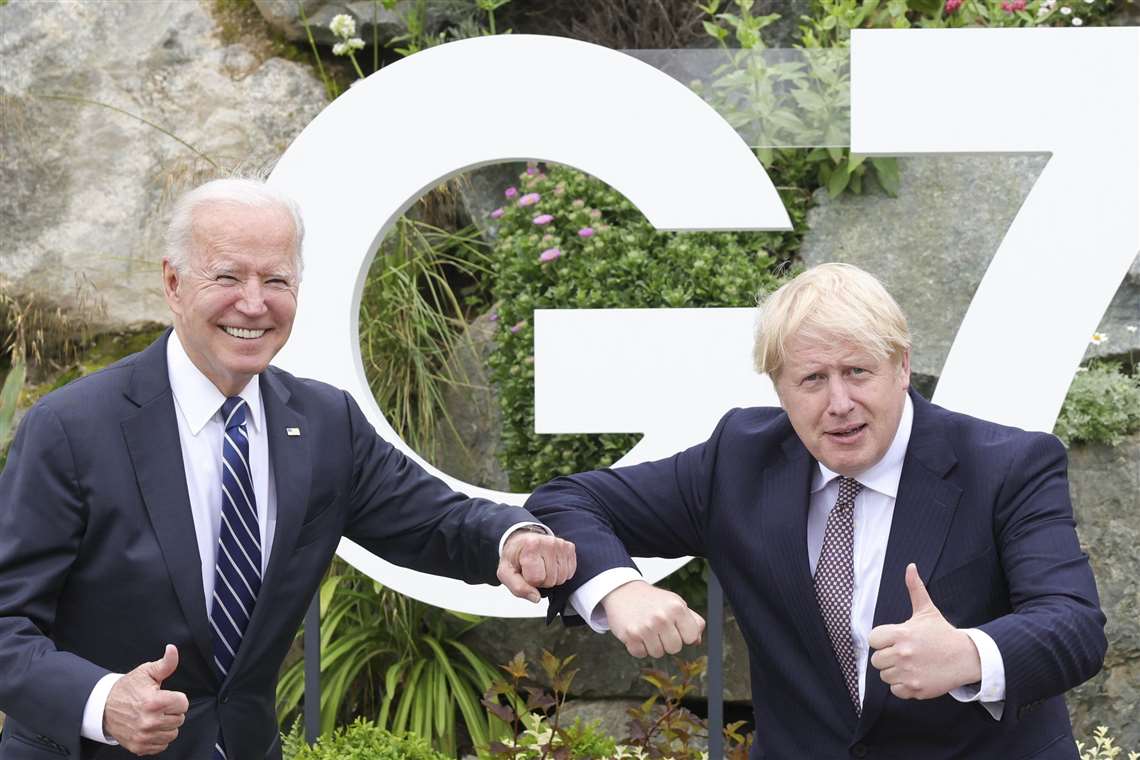 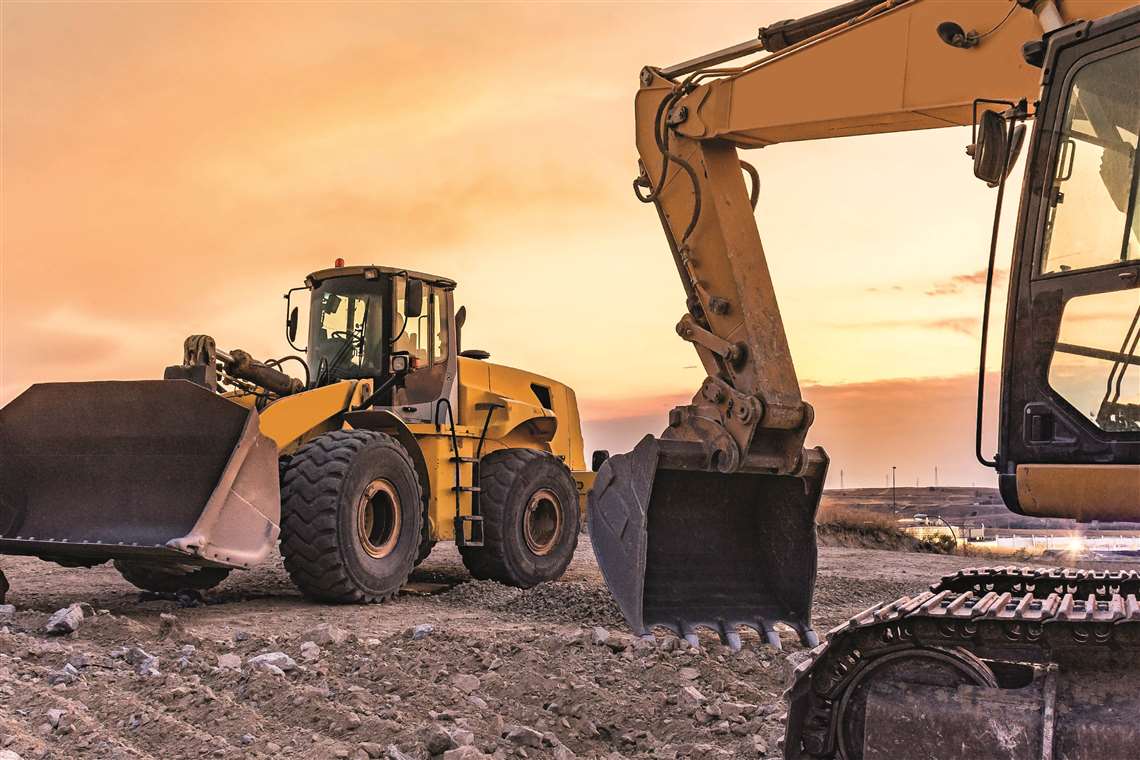 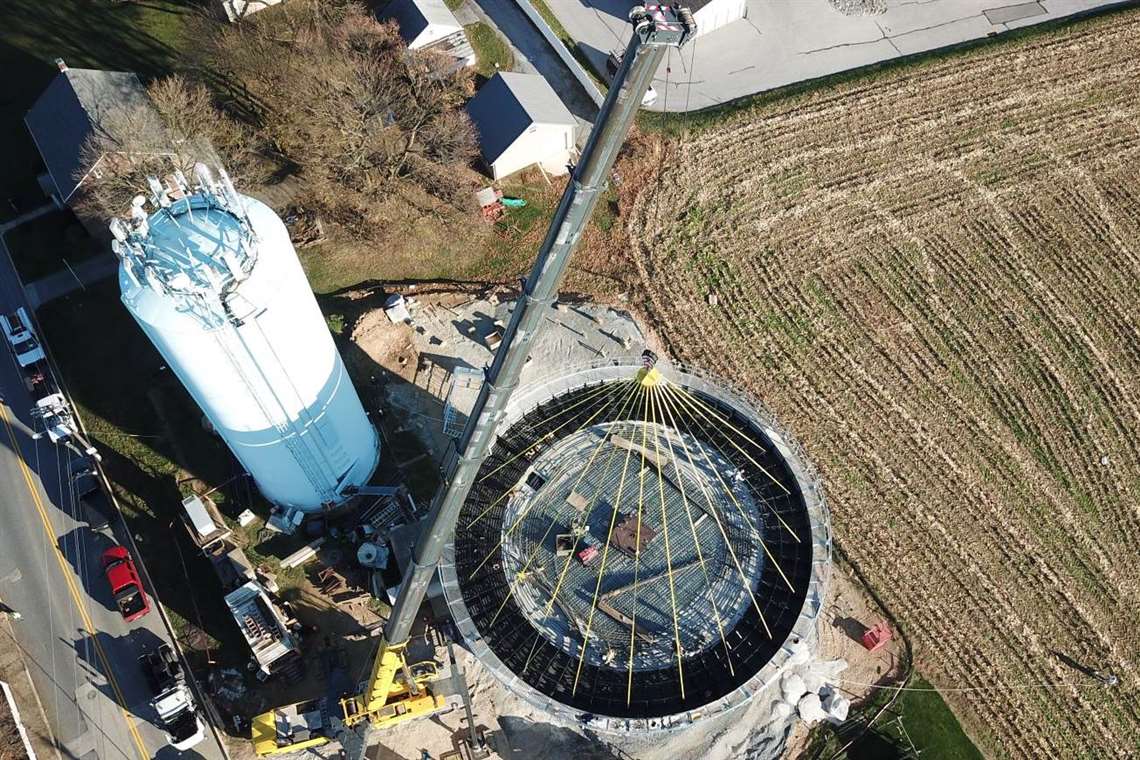 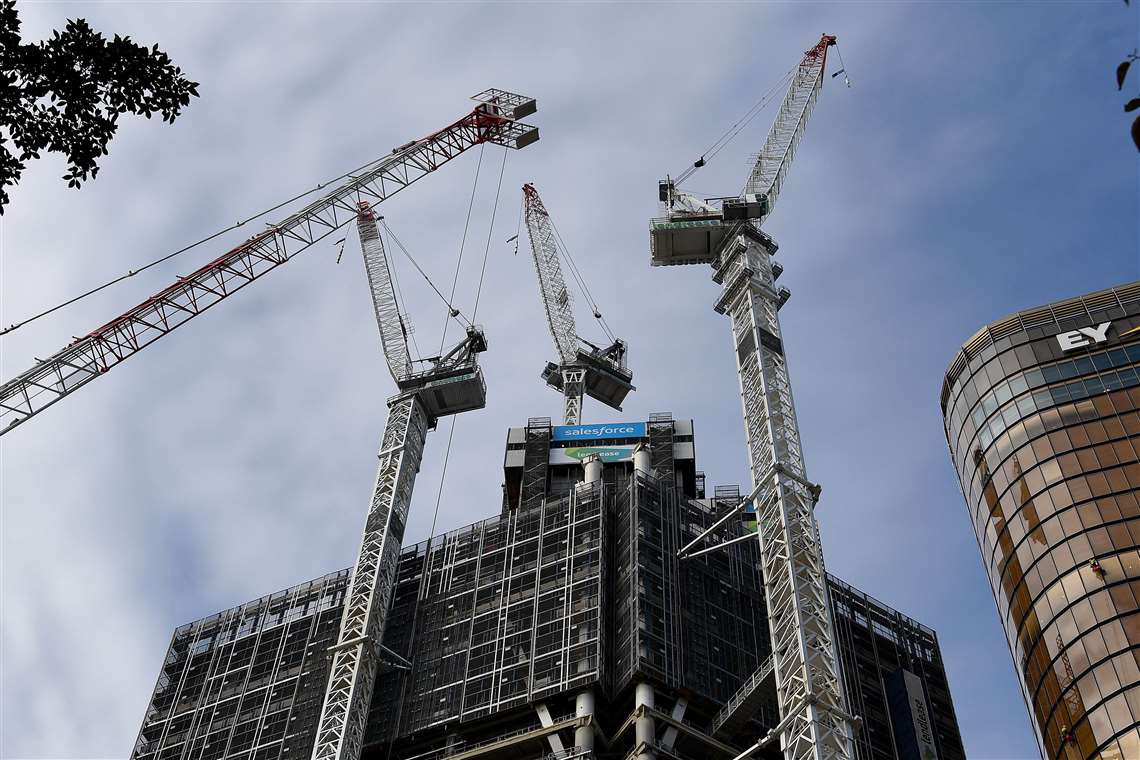 Global construction struggles with materials shortages and prices
The post-pandemic availability – and cost – of construction materials is a growing concern
Loading...