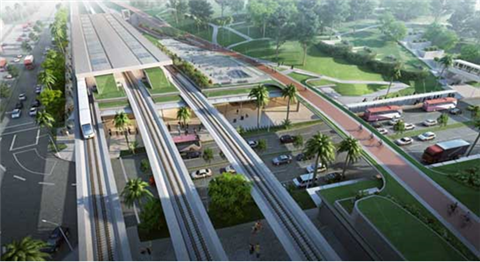 A Vinci and Gammon joint venture is to build the new S$644 million (US$471 million) extension to the existing Ang Mo Kio metro station in Singapore.

Bachy Soletanche Singapore, a subsidiary of Vinci Construction, and Gammon Construction and Engineering was awarded the contract by the city state’s Land Transport Authority.

Described as “a technological challenge in a very tight urban environment” by Vinci, the expansion of the metro station will join Singapore’s existing North-South Line with its new Cross Island Line.

The companies, which have both previously been involved with other large scale projects in Singapore, will also carry out the necessary additions and alterations needed to connect the new underground station to the existing Ang Mo Kio station.

According to the Land Transport Authority in Singapore, the works are expected to begin in the fourth quarter of 2021 and will transform Ang Mo Kio station into an interchange hub between the two rail lines.

Around 50km of railway lines and 30 new stations will be added to the city state’s metro system. Due for completion in 2030, the infrastructure expansion will link “major hubs such as Jurong Lake District, Punggol Digital District and Changi region.” 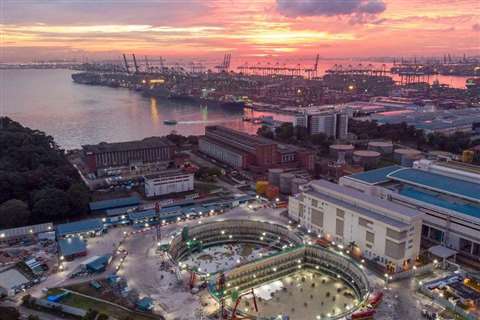 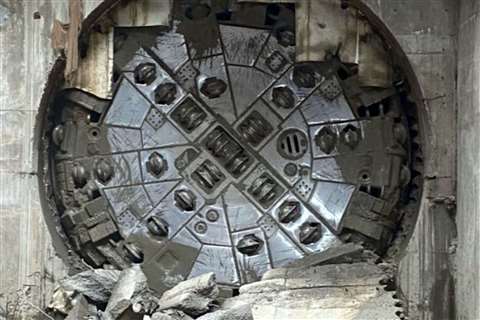 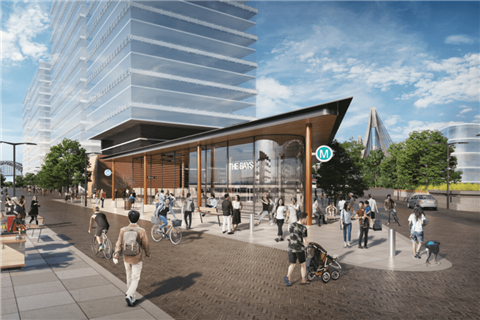 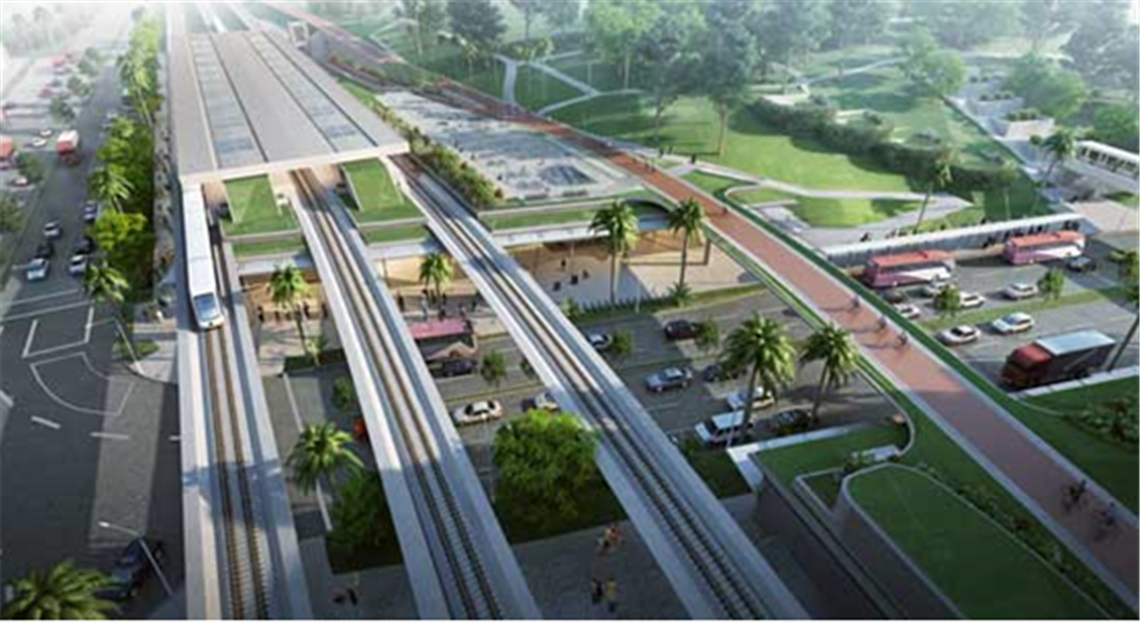