The scale of the reconstruction challenge facing Ukraine – even before the end of the conflict – was made clear at CECE’s special press conference held at Bauma last Friday.

Rebuilding costs have been estimated at between US$350 and $540 billion, said Scott Hazelton, Director at S&P Global Market Intelligence, speaking at the event. He added that the country’s GDP was likely to shrink by 42% this year, although could see a 12% rebound in 2023. 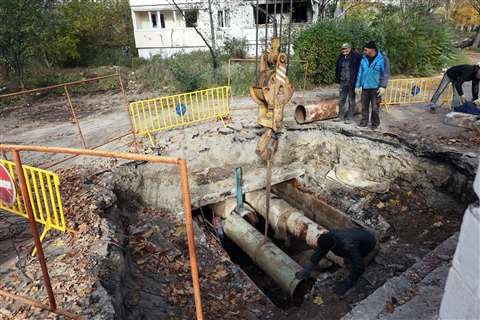 Ukraine’s Consul to Germany, Dmytro Shevchenko, told the meeting that both foreign state and private investment would be needed. He added that real estate investors had shown a strong willingness to invest during the Expo Real exhibition in Munich earlier in October.

Shevchenko said Ukraine’s workforce would be available for the rebuilding effort, but that finance and raw materials would be more difficult to obtain. He said construction machinery would be needed to clear cities before rebuilding.

Representing the European Commission, Katharina Knapton-Vierlich, the EC’s Head of Unit for Construction, called for a new Marshall Plan that would also meet the European green ambitions.

She argued that there was an opportunity to further integrate Ukraine into the wider European family while rebuilding the country. She said the Ukrainian workforce could be relied on, and that refugees wanted to go back to their country as soon as possible; “They want to go home to a place that is worth living in”. 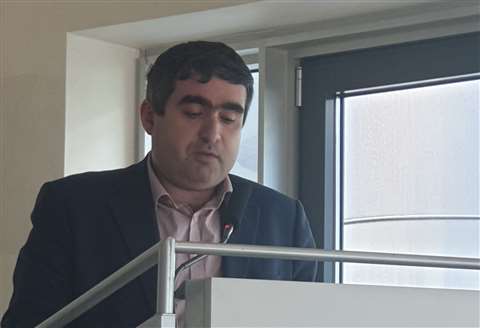 Kjetil Tonning, Honorary President of FIEC (the European Construction Industry Federation), reported that a special Task Force had been constituted at European level. It involves the Confederation of Builders of Ukraine, FIEC’s member organisations, as well as industry associations that are willing to contribute, such as CECE.

FIEC sees this task force as coordinator of the reconstruction process to avoid duplication and mismanagement. He emphasised that all FIEC member organisations have expressed their willingness to support the activities, which initially will start with training of Ukrainian staff.

CECE Secretary General Riccardo Viaggi reminded participants of the ongoing call for companies to donate generator sets to communities in Ukraine. CECE member companies and private entities are invited to get in touch with the CECE office for further details. 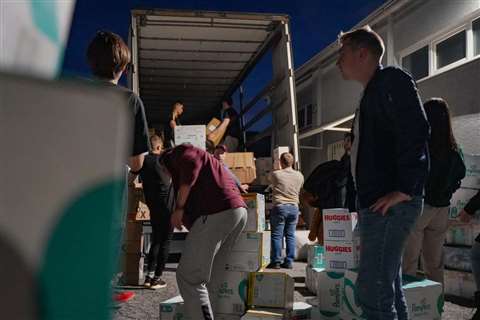 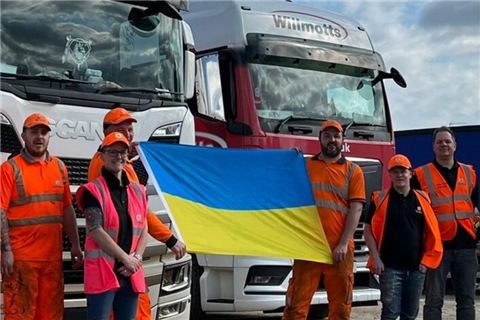 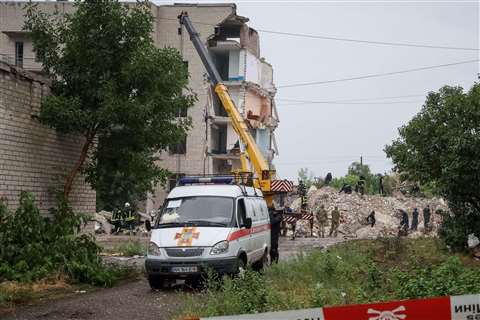 Latest on Ukraine from NovaRent
Aleksandr Shapovalov, the CEO of NovaRent, explains the challenges of operating in a war zone 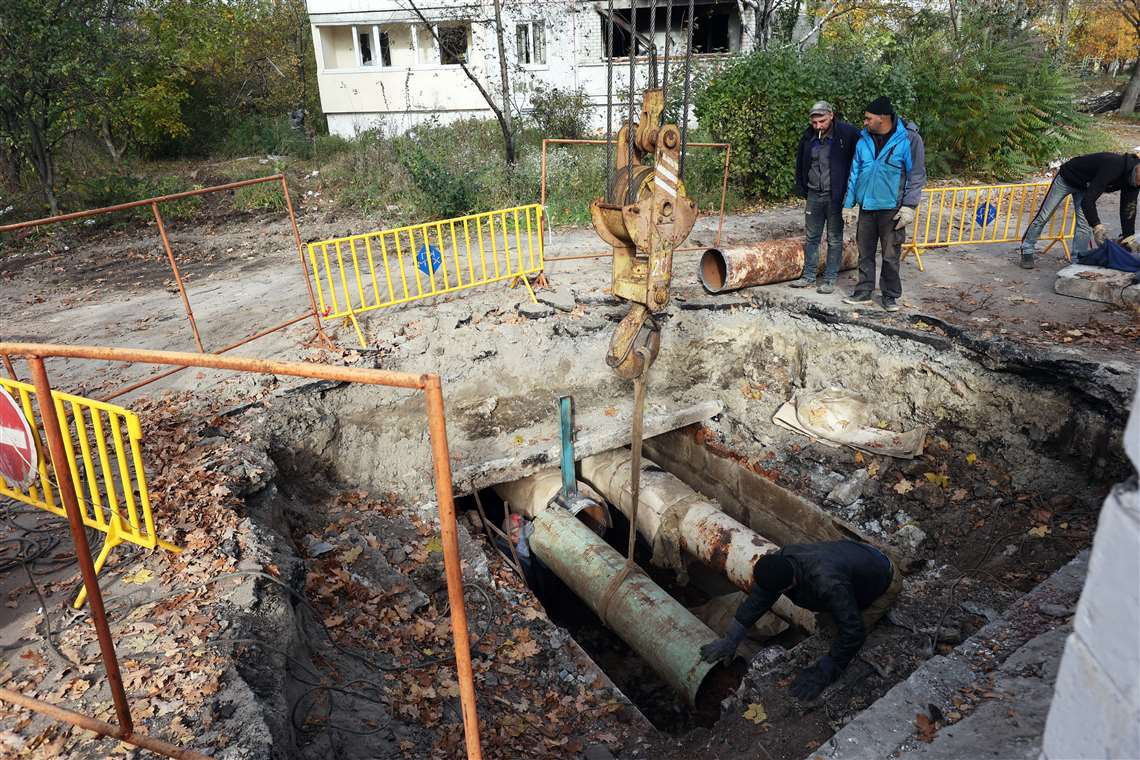