Saudi Arabia is said to have witnessed the highest value of project awards in 2022, demonstrating its commitment to transforming the country in line with its Vision 2030.

It has been reported that, as of October 2022, the Kingdom of Saudi Arabia (KSA) holds a 35% market share with a recorded US$31 billion worth of contract awards against an overall MENA total of US$87 billion as tracked by media publishing company MEED Projects – formerly Middle East Economic Digest.

It is estimated that the country’s pipeline value of unawarded projects is US$1.1 trillion. This includes projects from the study stage right through to the main contractor bid.

Approximately 70% consist of construction sector projects with residential, cultural, leisure, and hospitality at the forefront, which is the driving force behind the Vision 2030 strategy. 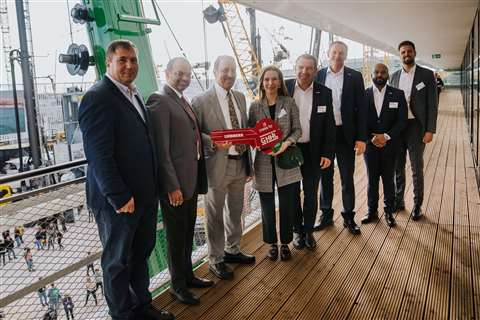 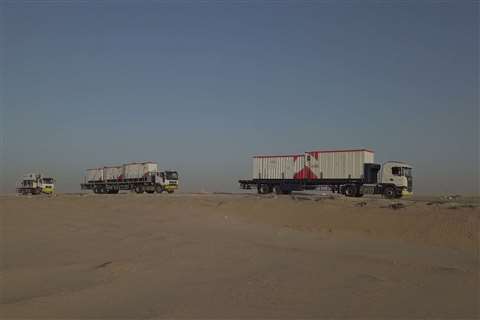