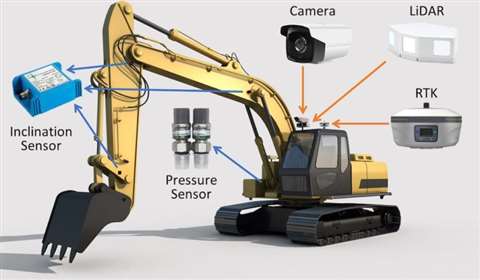 A robotic excavator has been tested in real-world construction scenarios, working continuously for more than 24 hours.

The autonomous excavator system (AES) was developed by researchers from Baidu Research Robotics, Auto-Driving Lab (RAL) and the University of Maryland, who say the technology allows the machine to perform on a par with an experienced human operator, working without intervention for long periods.

The AES uses algorithms to perceive its environment, plan actions and control its movements, utilising multiple proprioceptive sensors, LiDAR and camera technology to identify and target material to be excavated.

The developers say the same technology could be used on excavators of all sizes and has the potential to increase productivity across a range of applications, as well as mitigating the increasing skills shortage.

The research team published a paper in Science Robotics, in which it said, “While most industry robots are comparatively smaller and function in more predictable environments, excavator robots are required to operate in an extensive range of hazardous environmental conditions. They must be able to identify target materials, avoid obstacles, handle uncontrollable environments, and continue running under difficult weather conditions.”

During testing, the AES was successfully deployed at a waste disposal site, at which toxic and harmful substances were present. The system was also tested in conditions of extreme cold, where the machine managed to excavate more than 67m3 of material per hour (comparable with the anticipated output of a manned excavator with the same operating weight).

Baidu says it has been collaborating with several of the world’s leading construction OEMs to automate traditional heavy construction machinery with the AES.

Dr Haifeng Wang, CTO of Baidu, said, “We aim to leverage our robust and secure platform, infused with our powerful AI and cloud capabilities to transform the construction industry.” 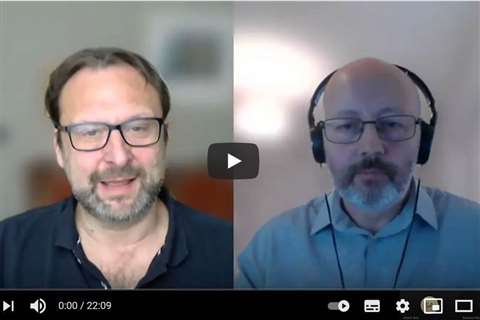 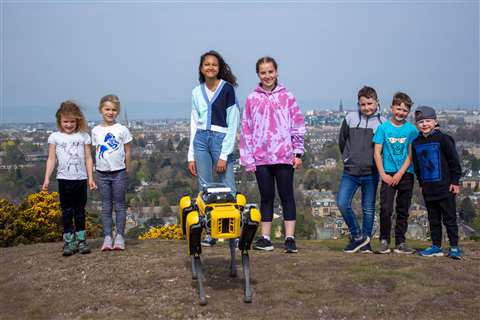