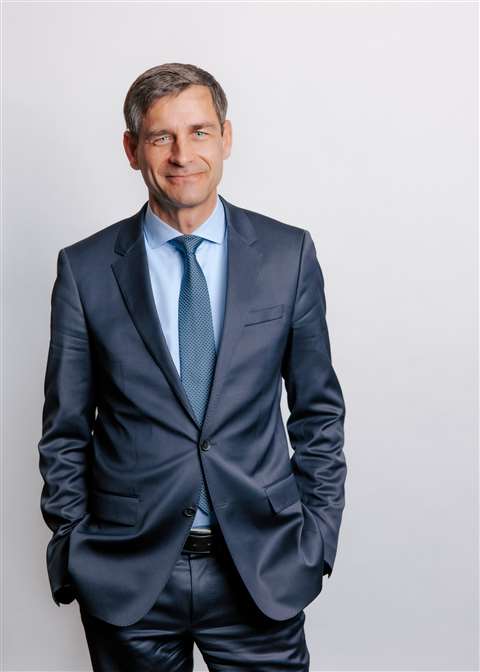 Robert Hauser has become the new CEO of formwork and scaffolding specialist Doka, succeeding outgoing CEO Harald Ziebula who is retiring after 21 years with the firm.

Described as having, “extensive experience in the formwork business”, Doka’s new CEO is a physics graduate who has previously held roles at both Bilfinger and Peri.

He joined Doka in 2018 and takes up the post after serving on the company’s Executive Board for the Middle East & Africa and East Asia & Pacific regions for the past year.

Part of Austria’s Umdasch Group, Doka said Hauser will now be responsible for steering the company’s internationalisation, growth, and digitalisation.

With 160 facilities in over 70 countries and numerous high-profile projects under its belt – including the new Katara Towers in Qatar, Australia’s Sydney Metro project and the Burj Khalifa in the UAE – the past year has seen Doka expand into the scaffolding sector via a partnership with US-based AT-PAC.

The company, which also recently opened a new powder coating plant in Austria, said that Hauser, “intends to move the company even closer to the market under his leadership and to accelerate digitalisation in the sense of intelligent methods and efficient processes.”

Hauser, who relocated to Vienna from Dubai with his wife and sons for his new role, also joins Doka COO Dr. Hubert Mattersdorfer and CFO Gerd Pechura on the company’s executive board.

Originally from Germany, he previously served as Bilfinger’s scaffolding division head. Prior to his time at the industrial services company, Hauser spent 12 years working in various roles at Germany-based formwork manufacturer Peri. 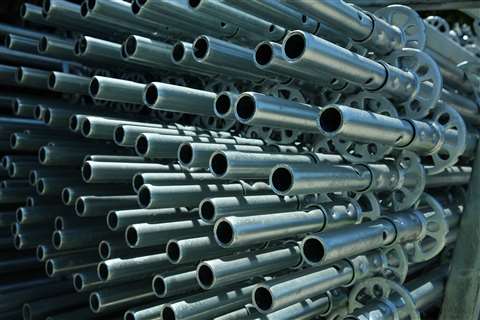 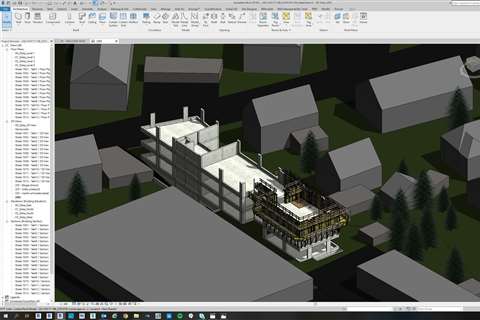