The project hopes to bring further investment and jobs to the region (Photo: LEAG)

Germany-based energy company Lausitz Energie Bergbau AG (LEAG) is reportedly planning to deploy 7 GW of renewable energy capacity in the Lusatia mining areas by 2030. The company hopes that this will work by giving a significant boost to the energy transition in the region.

LEAG estimates that the plan will involve investments of more than €10 billion (US$9.7 billion) in addition to creating jobs in eastern Germany.

The photovoltaic (PV) and wind parks will be built on LEAG’s post-mining areas in cooperation with partner and project developer EP New Energies GmbH (EPNE).

EPNE’s managing director Dominique Guillou commented that the GigawattFactory with a capacity of 7 GW and the further potential beyond 2030 are a milestone in the German energy transition and will significantly advance the structural change in the opencast mining areas of Lusatia. 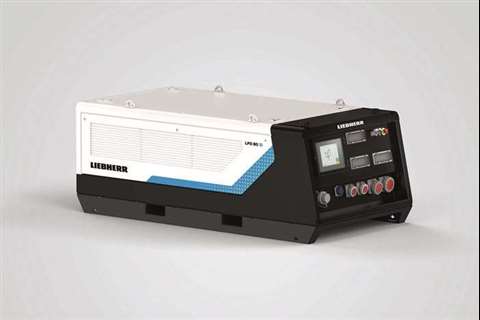 Bauma debut for Liebherr’s battery-based energy storage system
Due for release in 2024, the LPO can power several machines simultaneously 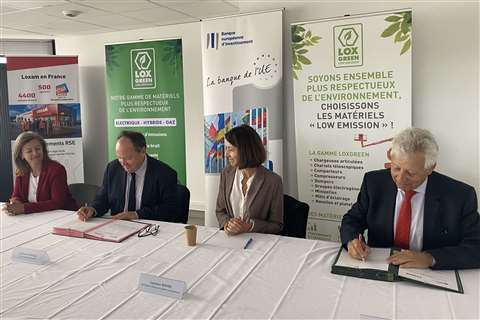 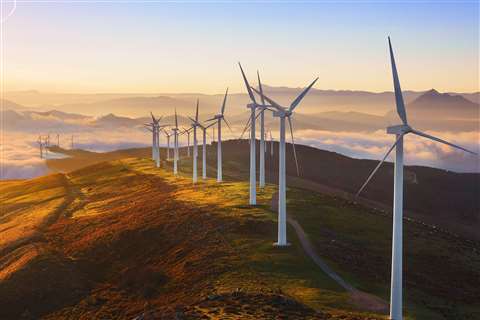