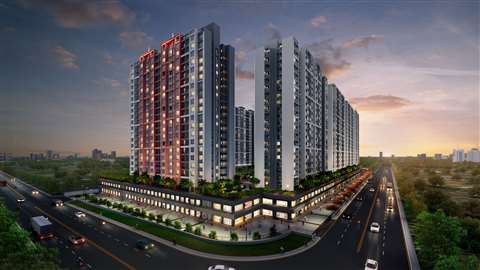 The ‘Universe Planet’ project in India was the first collaboration between Planet Smart City and Kolte-Patil Developers.

PSC, which aims to help to address the world’s housing crisis, said the exclusive deal would enable the companies to “focus on a collaborative residential development platform”, following the success of the companies’ first housing project – Universe Planet – in Pune in western India.

Giovanni Savio, Global CEO of Planet Smart City, said, “This is an important day for Planet Smart City’s strategic development. India, like many countries across South-East Asia, has huge opportunity across several states and the industry has tremendous potential, especially for viable operators, to offer long-term, future-proof solutions.

According to UK-headquartered PSC, “India currently has one of the top five most pronounced housing shortages in the world”. While roughly 30% of the country’s population lived in urban areas in 2011, the company said this is expected to rise to 40% – or 630 million people – by 2030.

Savio said, “By extending our partnership with Kolte-Patil – a genuine leader in real estate development in India – we are in a strong position to work for a pipeline of 15,000 housing units that help provide an answer to the housing challenge in a full-fledged ESG framework where technology and social innovation will be the main drivers to implement a new concept of urban living.”

Each housing project established through the collaborative platform will utilise Kolte-Patil’s real-estate development expertise and incorporate PSC’s digital infrastructure, smart energy systems and smart technology such as a community app and data analytics. 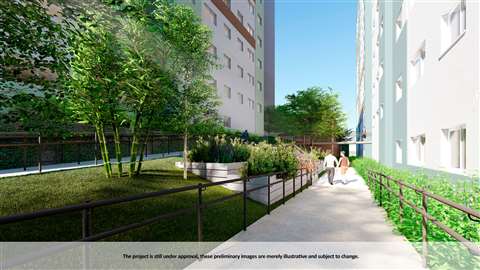 The new communities, which are anticipated to be similar to PSC’s Smart Cities in São Paulo and Natal in Brazil, will also have a dedicated community manager that will lead and implement changes to “continually improve the quality of life for residents”.

Yash Patil, Group CEO at Kolte-Patil Developers, said, “Our joint platform will now allow us to expand the portfolio of projects in our focus markets of Pune, Mumbai and Bengaluru in line with our capital-efficient land-sourcing philosophy.

“With a focus on sustainability, the aim is to address the evolving needs of urban citizens looking for smart, holistic and socially-inclusive community-centric living in India.” 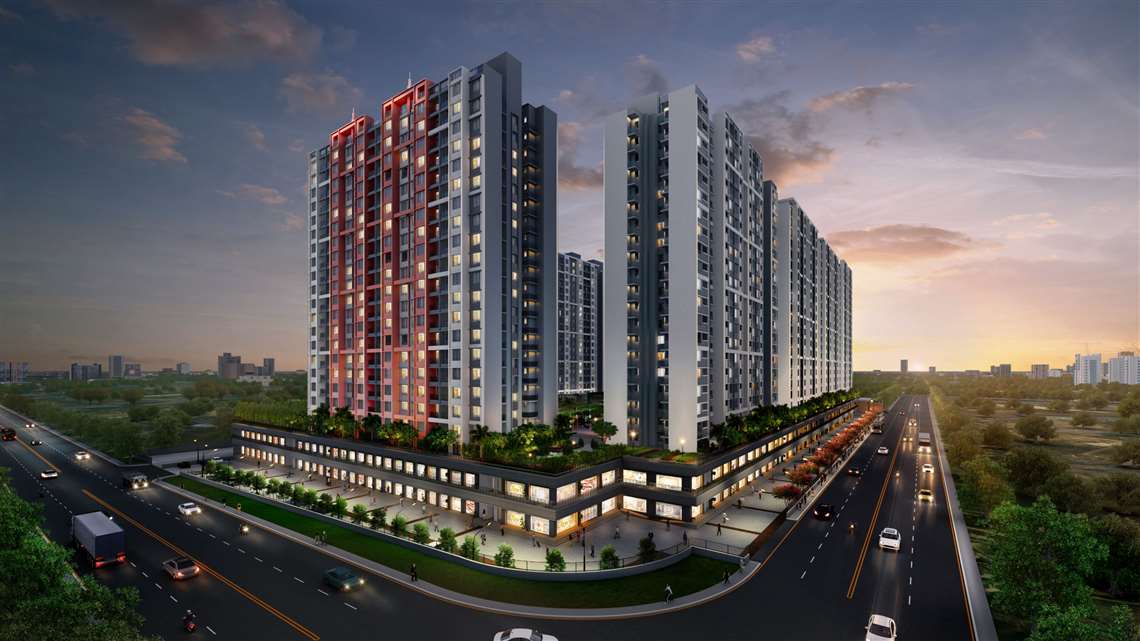 The 'Universe Planet' project in India was the first collaboration between Planet Smart City and Kolte-Patil Developers. 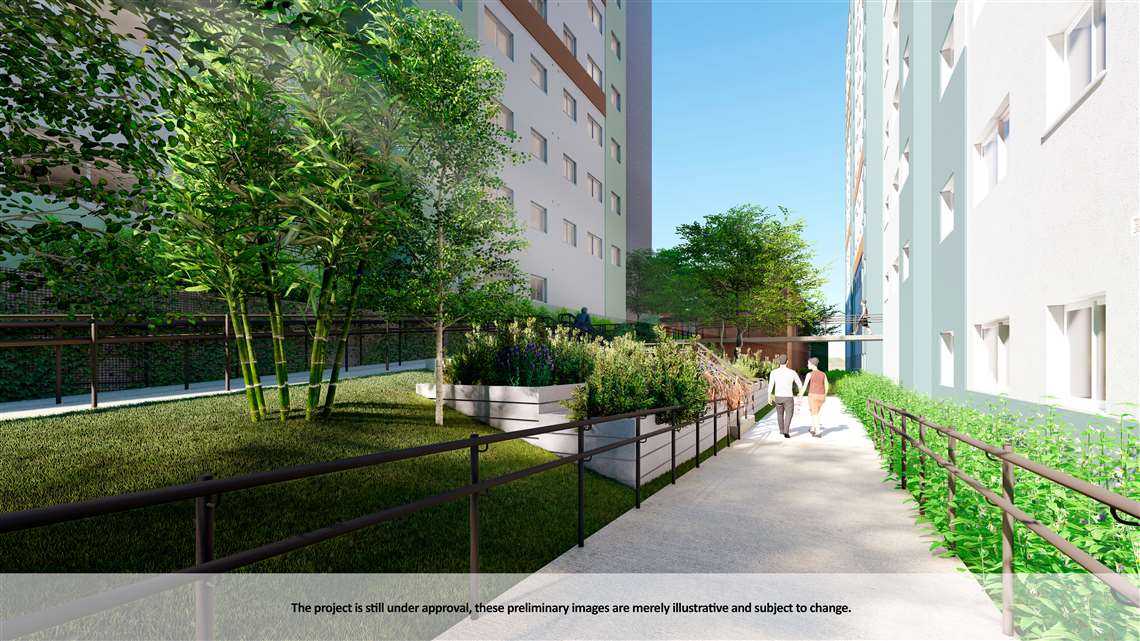 Planet Smart City's São Paulo development in Brazil was launched in 2020.
Previous Next ×