Number of skyscrapers completed in 2020 drops 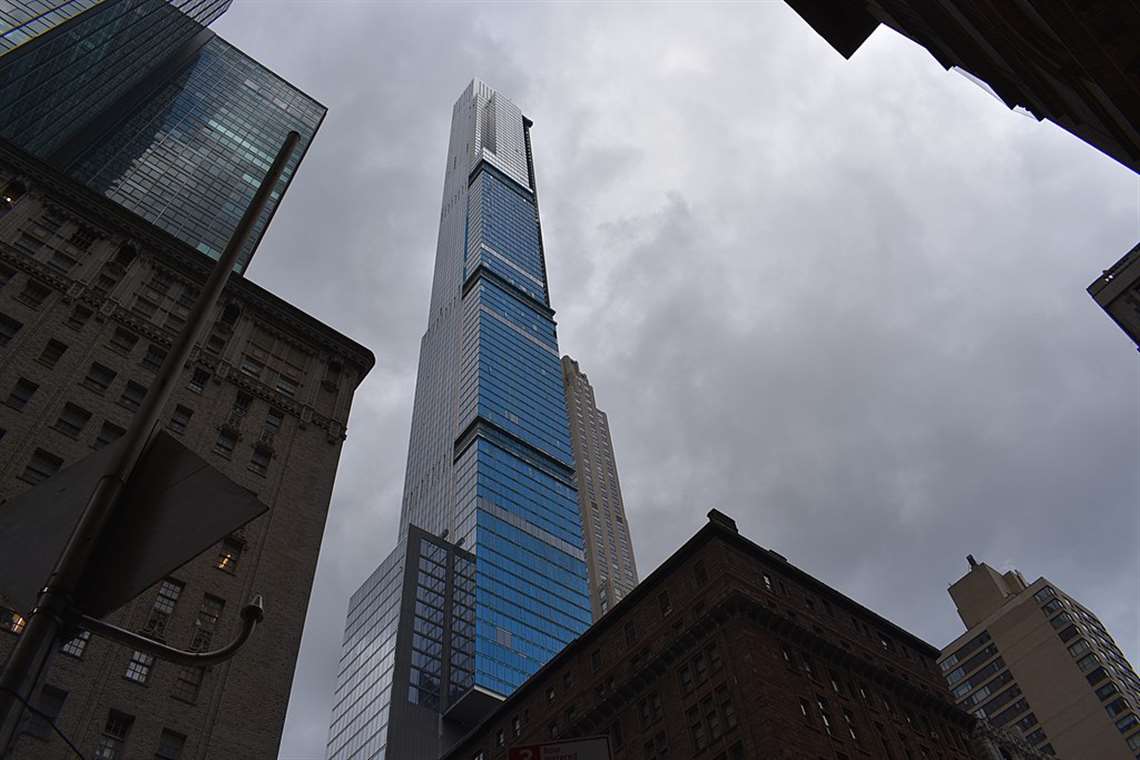 The tallest building to complete in 2020: Central Park Tower in New York, US. Image courtesy of Itrytohelp32

The number of completions of buildings 200m and taller declined 20% in 2020 compared to 2019 with the impact of the Covid-19 pandemic being cited as a major reason, according to the latest report from the Council on Tall Buildings and Urban Habitat (CTBUH).

In total, 106 buildings of 200m or above were completed in 2020 compared to 2019’s 133. The impact of Covid-19 on the building industry varied from country to country, but the report lists nine projects that were reported to have been pushed back to 2021 as a direct consequence of the pandemic.

The second-most prolific country was the United Arab Emirates, which completed twelve 200-meter-plus buildings, followed by the US with ten, and the United Kingdom with five.

India completed three 200-meter-plus buildings in 2020, all of which are in Mumbai. Mexico had two entries in the 200-meter-plus club, with Monterrey, the northern industrial capital and its well-heeled neighbour San Pedro Garza Garcia each contributing one completion.

The most prolific skyscraper-building city in 2020 was Dubai, with 12 completions, accounting for all of the UAE’s 200-meter-plus buildings and topping its 2019 total by three.

This broke the streak of Shenzhen in China, which had the highest number of completed 200m and above buildings from 2015 to 2019. In 2020, Shenzhen completed nine such buildings, down from 18 in 2019, dropping the south China megacity to second place.