Swedish battery specialist Northvolt is considering putting on hold its plans to build a gigafactory in northern Germany, as the country’s dramatic rise in energy prices have made it less attractive.

Northvolt originally planned to have its latest Gigafactory operating in Germany in 2025. Image: Northvolt

Northvolt’s CEO Peter Carlsson told Frankfurter Allgemeine Sonntagszeitung that, while his company still wants to champion Europe’s growth in this field, the current situation is making it increasingly difficult to push ahead with the German factory’s development.

Although Northvolt said in March this year that it had signed a Memorandum of Understanding with Schleswig-Holstein state and the Heide region for the development of the factory, it is now saying the energy landscape has changed and a facility in Germany would not currently be cost-effective.

Northvolt originally said it would open its gigafactory in 2025, with an anticipated annual production of 60 gigawatt hours – enough to run approximately one million cars per year.

In doing so, however, the facility would require up to two terawatt hours per year, which it now says would be prohibitively expensive.

At the same time, in the US, the Senate has approved a clean energy bill, including a tax credit worth approximately €7,500 for Americans buying electric cars.

With this and other incentives, Carlsson said Northvolt could produce batteries in the US for between 30% and 40% less than in Germany.

He said, “The United States could become the most interesting place in the world to make battery cells,” and he called on the EU to counter the American financial incentives. 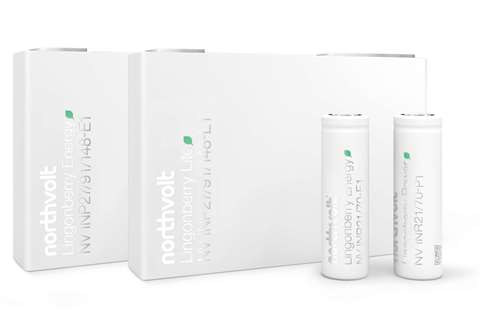 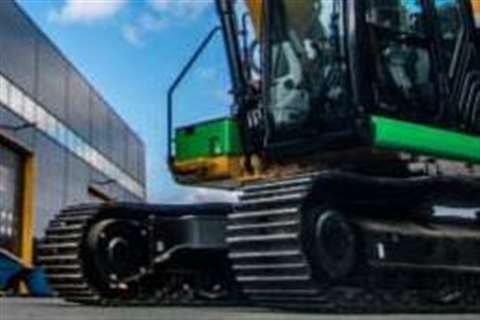 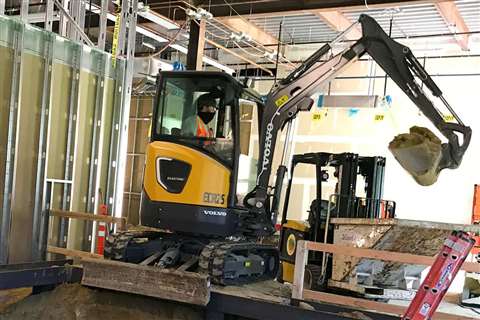