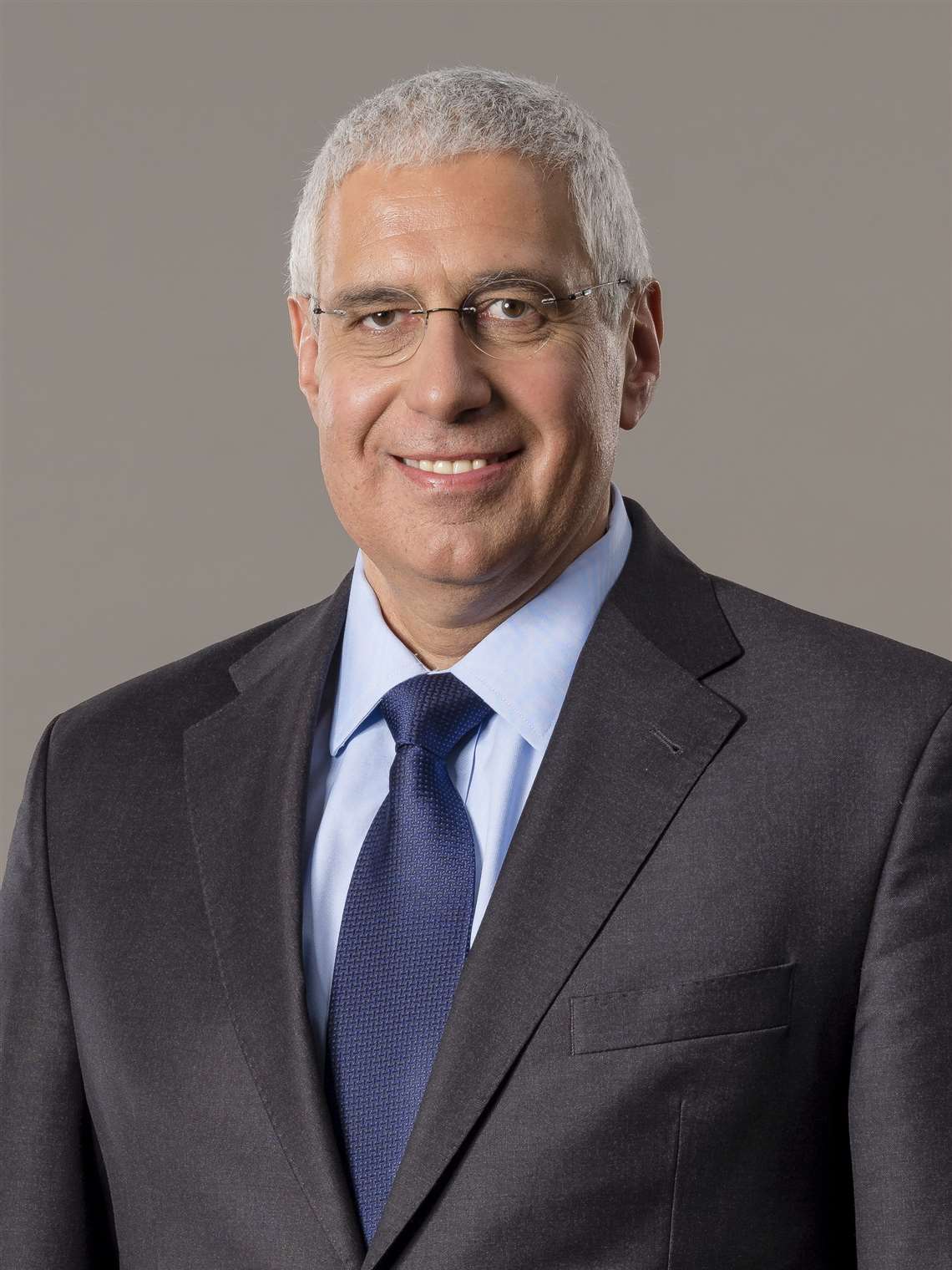 Wacker Neuson has announced that Dr. Karl Tragl will take on the role of Chairman of the Executive Board and CEO of Wacker Neuson SE from June 1, 2021, replacing Kurt Helletzgruber who is currently serving as CEO and CFO for an interim period.

Alongside his responsibilities as Chairman of the Executive Board, Tragl will be responsible for the areas of strategy, M&A, legal & compliance, human resources, investor relations, corporate communication, sustainability and real estate in his role as CEO of Wacker Neuson SE.

Talking about the appointment, Hans Neunteufel, Chairman of the Supervisory Board of Wacker Neuson SE, said, “With Dr. Tragl, we have won an experienced and international leader with an in-depth understanding of the mechanical engineering industry to steer our company.

“He has a wealth of experience in internationalisation, which we can leverage to capitalise even more effectively on opportunities that arise for us on the global market.”

With this appointment, the Executive Board of Wacker Neuson SE will again comprise four members. Kurt Helletzgruber will step down from his position as Chairman of the Executive Board when Karl Tragl joins the company. However, he will continue to serve as Chief Financial Officer until further notice. Felix Bietenbeck is Chief Operations Officer and Chief Technology Officer while Alexander Greschner remains Chief Sales Officer.