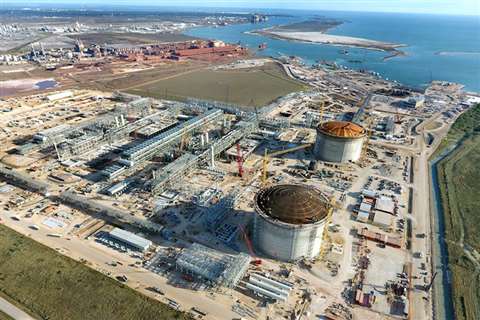 The company will work alongside US-based McDermott International and Japanese Chiyoda Corporation in the engineering and construction of the project.

The contract requires the construction of two Natural Gas Liquefaction trains that will produce a total capacity of 12.88 million tonnes of liquefied gas per annum. Other associated infrastructure such as storage tanks and export jetty facilities will also be constructed.

The joint venture project will be led by Saipem with the company’s share of the project valued at around US$6 billion.

The contract has been tendered by Anadarko Mozambique, a wholly owned subsidiary of Anadarko Petroleum Corporation based in Texas, US.

The EPC contract is subject to a full notice to proceed, which Anadarko Petroleum Corporation is expected to issue after the final investment decision, which McDermott said is expected this month.

Stefano Cao, Saipem’s CEO, said, “We look forward to mobilising our teams to site after Anadarko issues notice to proceed following the Final Investment Decision. With this project, we will strengthen our presence in East Africa, confirming Saipem’s role among the leaders in the LNG market for the energy transition.

“A project of such a scale will contribute significantly to the economic growth of Mozambique as a new pole in the west-east energy routes and, as Saipem, we are proud of our substantial contribute to these future developments”.