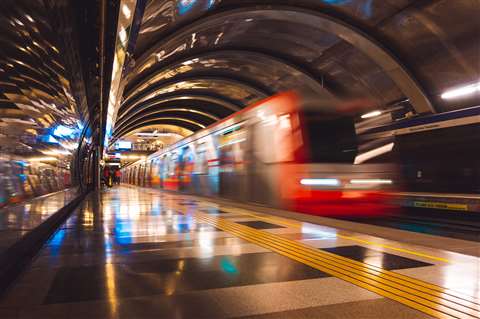 Webuild and its consortium partners have been selected to help deliver a new rapid transit line that will cross downtown Toronto in Canada.

The Italy-based contractor and its Connect 6ix consortium partners are the preferred proponents to deliver the Rolling Stock, Systems, Operations and Maintenance (RSSOM) project for the 15.6km Ontario Line.

Webuild has an estimated €450 million (US$449 million) stake in the joint-venture responsible for the civil works and a 10% stake in the Connect 6ix project company. Financial close is expected to occur later this year.

RSSOM, which will be done as a public-private partnership (PPP), includes the design, construction and maintenance of the rails for the tunnels of the new Ontario Line, as well as the signaling, communications and safety systems.

It is one of several contracts involved in the construction of the line, which will connect the Ontario Science Centre in the northeast with Ontario Place in the southwest. The line, half of which will be underground, will be 15.6km long with 15 stations, and more than 40 connections to other metro lines, regional trains and bus services.

The Ontario government has estimated the total cost of the Ontario Line at CAD$10.9 billion (US$8.2 billion) and hope for it to be completed by 20230.