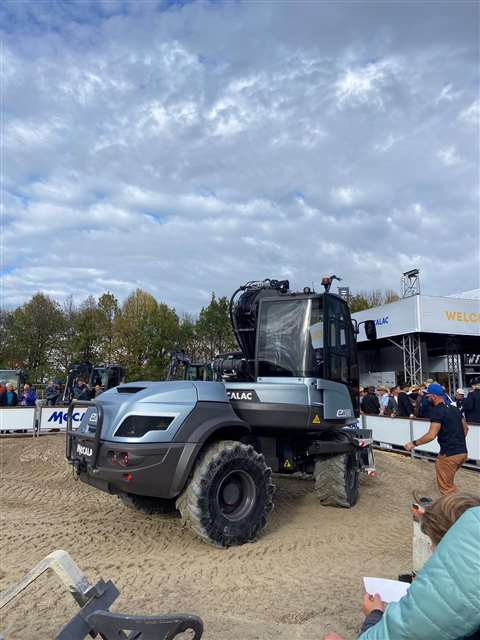 According to the company, the launch of the e-series - which consists of the 11 tonne e12 excavator, the 1,000-litre es1000 swing loader and the six tonne ed6 dumper, represents the first time its electric machines have been designed for use on urban sites.

Designed to carry out earthmoving operations such as digging, loading, and transporting that mini electric machines are unable to do, Mecalac says as much as 64 tonnes of CO2 could be saved on a jobsite each year by using the machines, while also reducing noise pollution.

The e12, an electric version of the 12MTX excavator, can be charged in eight hours, according to Mecalac, and can last the same amount of time when in operation.

Accompanying the three machines on the stand at Bauma, which is taking place in Munich, Germany, is a powerpack with 300kWh storage capacity, which aims to remove the need for diesel powered generators on site and provide a source of battery charging anywhere.

Bauma 2022: rolling news on the Munich exhibition
KHL’s rolling news story brings you the latest information about the show 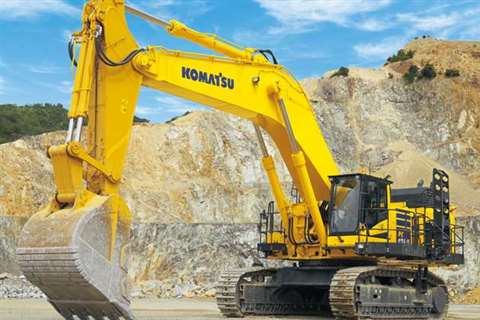 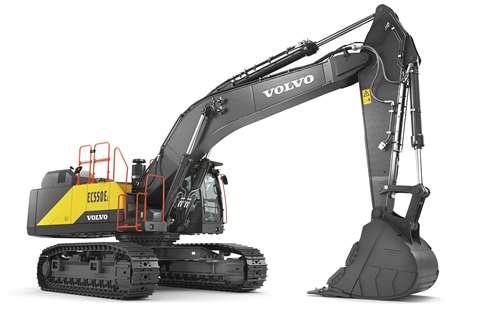