Haulotte recorded strong sales in the first half of it financial year but the compay’s operating income has continued to be affected by challenges in the market. 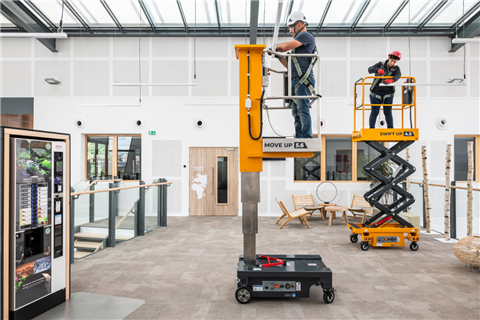 The Move Up 5.6 from Haulotte’s new line. (PHOTO: Haulotte)

However operating income, excluding exchange rate gains and losses, saw a €0.8 million loss in the first half, compared with an income of €11.4 million in the first half of 2021, which was hit by the increased price of components, energy and transport - accounting for an almost €22 million fall over the period.

The company said, “In an environment that has been severely disrupted by the consequences of the health crisis and the conflict in Ukraine, the global aerial work platform market remained particularly dynamic in the vast majority of regions during the first half of 2022, despite persistent supply difficulties of certain key components that a major part of manufacturers are confronting.”

In Europe, group sales were up 8%, despite the invasion of Ukraine and the consequences for activity on the Russian market. In Asia-Pacific, half-year sales were up 53%, driven mainly by Australia, with sales in China remaining stable over the period in a market strongly impacted by Covid-19.

Sales continued to grow by 7% in North America, taking advantage of the healthy scaffolding business, which was up 35%. The company’s AWP business posted a slight decline of -3%, heavily penalised by component shortages, despite a very strong increase in the order book, said Haulotte. In Latin America, the group’s business grew by 25%, driven by Brazil.

Over the first half of the year, equipment sales grew by 15% over the period, rental activity by 23% and finally service activity posted growth of 12%.

The group’s net income was €2.2 million, positively affected by foreign exchange gains and mainly due to the strong rise of the US dollar against the Euro.

Haulotte’s requirement for capital continued to increase over the period, by €47.2 million to €229.8 million, including a €31.6 million increase in inventory as a result of component shortages and their impact on the production cycle, as well as the increase in production rates due to strong growth in the order book.

Therefore, the group’s net debt amounted to €189.8 million, up €48.9 million over the period. In addition, Haulotte obtained a €96 million State Guaranteed Loan in June.

On the subject of the company’s historically large order, Haulotte forecasted sales growth of more than 20% in 2022, despite persistent supply difficulties for certain components, although the group is not in a position to confirm, its operating margin objectives for 2022 due to the many uncertainties that remain in the market, it said. 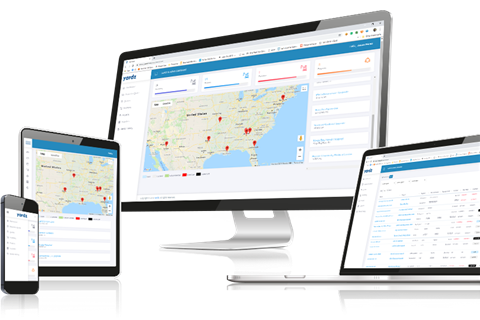 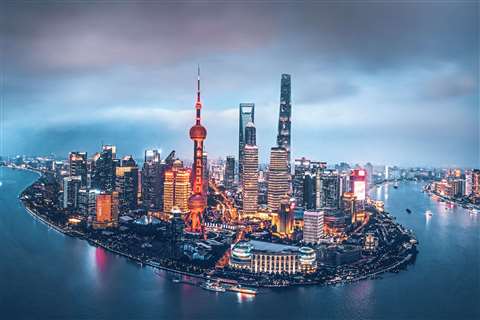