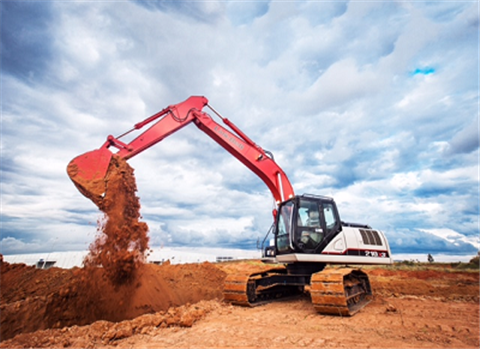 As part of continued efforts to expand across Latin America from its Brazilian base, Link-Belt Excavators (LBX) has held a number of events in Argentina, through its Argentina-based distributor Trackmar.

The local distributor recently promoted a series of 20 exhibitions and demonstrations of the brand’s equipment aimed at clients in cities such as Buenos Aires, Olavarria, Bahia Blanca, Mendoza and San Juan.

LBX has been gaining ground in the region, especially with its newly-introduced models, such as the X3E line, which are being brought into Brazil from Japan and then exported to other markets in South America.