Larry Silber, Herc Rentals’ president, CEO and director, will give the keynote presentation at the 2021 ALH Conference, set for Sept. 14 in Chicago.

Silber joined the company in May 2015 and lead it to become public in July 2016. Before joining Herc, he served as an executive advisor at Court Square Capital Partners, LLP from 2013-2015. 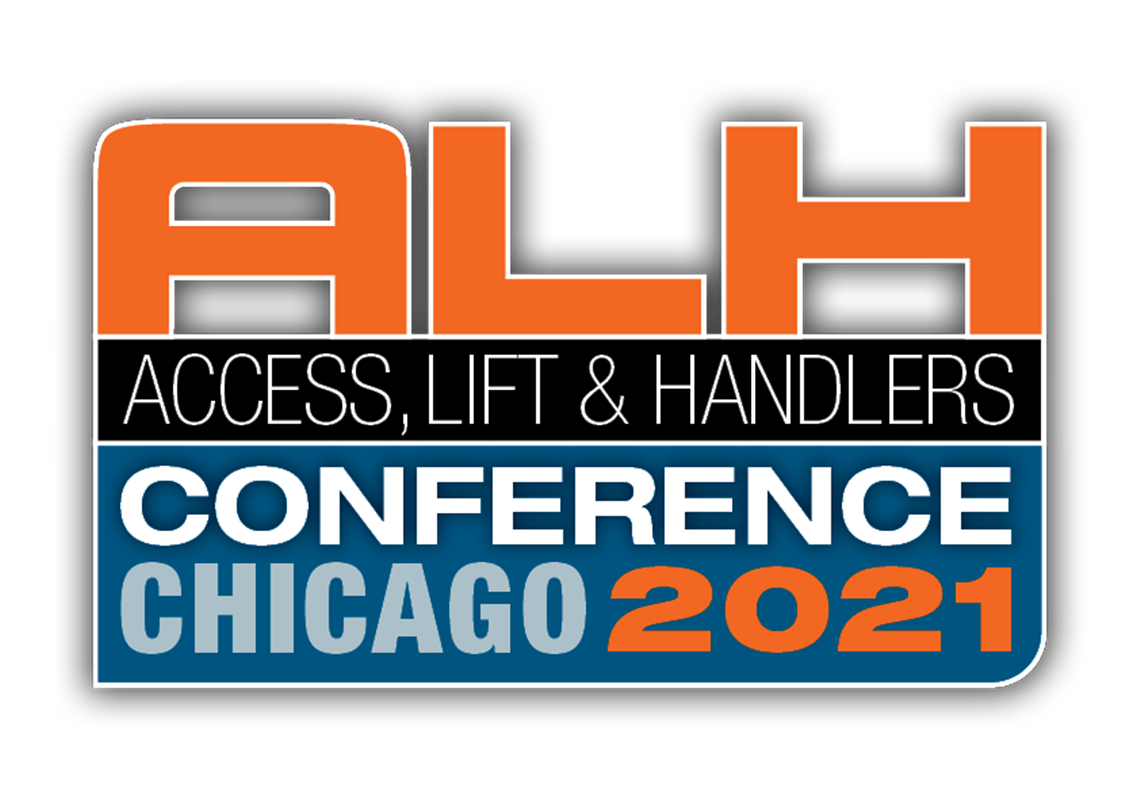 Other speakers and topics confirmed thus far for the ALH Conference include:

For more information and to register, visit www.alh-ca.com

As keynote speaker, Larry Silber brings experience of both manufacturing and rental. From 1978 to 2008, Silber worked for Ingersoll Rand in a number of roles of increasing responsibility. He led major Ingersoll Rand business groups including Utility Equipment, Rental and Remarketing and the Equipment and Services businesses.

He was Chairman of Ingersoll Rand Canada and also was a member of several joint venture boards for the company. Earlier in his career, he led sales, marketing and operations functions in the company’s Power Tool Division and Construction and Mining Group.

He earned his Bachelor of Arts degree from Rutgers College, The State University of New Jersey and also attended executive development programs at Harvard Business School, The University of Chicago’s Booth Business School and a co-sponsored program between Ingersoll Rand and Duke Fuqua School of Business. Silber resides in Naples, FL with his wife, Rebecca. They have three adult children.