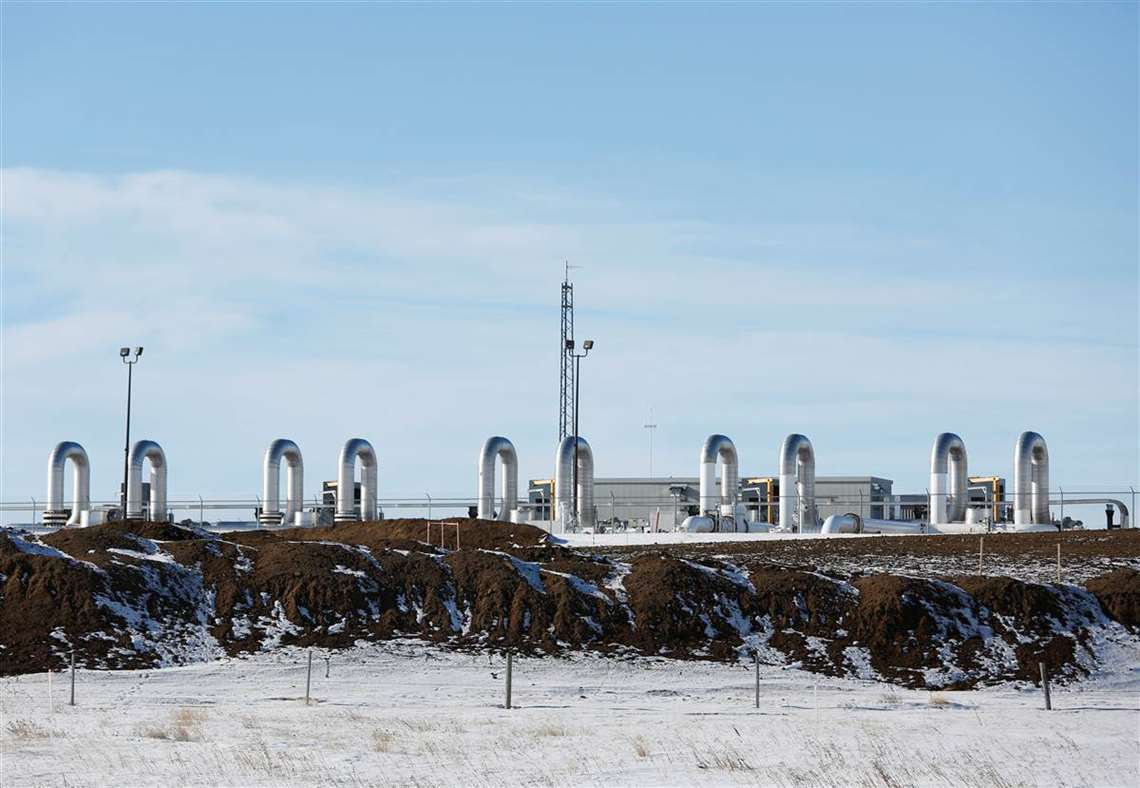 The 1,200-mile, $9 billion Keystone XL oil pipeline, proposed in 2008, has been terminated finally by TC Energy after construction was suspended in January after U.S. President Joe Biden blocked a permit for the project (Photo credit: Reuters)

TC Energy has officially announced the termination of the US$9 billion Keystone XL Pipeline Project, almost five months after construction activities were suspended following the revocation of its Presidential permit on Jan. 20 by US President Joe Biden.

The 1,200-mile oil pipeline project was originally proposed in 2008 to transport oil from Canada’s Western tar sands to refineries in the US.

According to reporting by Reuters, climate change activists and opponents to the pipeline fought its construction and claimed the Keystone XL project was unnecessary and would hamper the US transition to cleaner fuels.

“This is a landmark moment in the fight against the climate crisis,” said Jared Margolis, a senior attorney at the Center for Biological Diversity. “We’re hopeful that the Biden administration will continue to shift this country in the right direction by opposing fossil fuel projects.”

In a corporate release, TC Energy said it will continue to coordinate with regulators, stakeholders and Indigenous groups to meet its environmental and regulatory commitments and ensure a safe termination of and exit from the Keystone XL project.

“We remain grateful to the many organizations that supported the project and would have shared in its benefits, including our partners, the Government of Alberta and Natural Law Energy, our customers, pipeline building trade unions, local communities, Indigenous groups, elected officials, landowners, the Government of Canada, contractors and suppliers, industry associations and our employees,” said François Poirier, TC Energy’s president and CEO.

The Keystone XL pipeline was expected to carry 830,000 barrels per day of Alberta oil sands crude to Nebraska, according to Reuters, but the project was delayed for the past 12 years due to opposition from US landowners, Indigenous tribes and environmentalists.

Former US President Donald Trump approved a permit for the pipeline in 2017, but continued legal challenges hampered construction; shortly after his inauguration, Biden revoked the permit that allowed the Keystone XL project to cross the Canada-U.S. border.

“We remain disappointed and frustrated with the circumstances surrounding the Keystone XL project, including the cancellation of the Presidential permit for the pipeline’s border crossing,” Alberta Premier Jason Kenney said in a statement.

Reuters reported that TC Energy experienced a loss in 2021’s first quarter, hit by US$1.81 billion impairment charge related to the suspension of Keystone XL, and in light of the project’s cancellation, the company’s shares closed largely flat on the Toronto Stock Exchange.