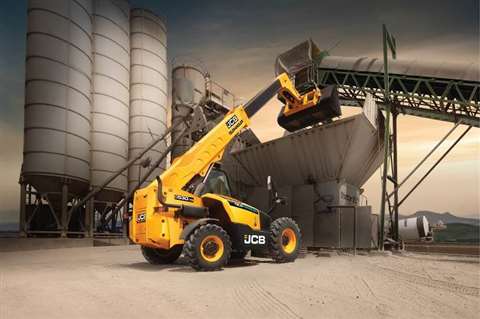 The original equipment manufacturer is said to be the first in India to have brought in the CEV Stage IV Emission Standards across its range of wheeled machines.

The range includes the 3DX Plus and the 4DX Backhoe loaders, the VM117 soil compactor, the 530-70 and the 530-110 Telehandlers with engines complying with the new emission standards.

At an event in JCB India’s factory in Jaipur, India, CEO and managing director of JCB India, Deepak Shetty said, “Sustainable growth has always been one of the cornerstone of our operations. We welcome the introduction of CEV Stage IV Emission Standards for wheeled construction equipment vehicles.

“This new range is our strong commitment towards the environment and sustainability. In addition to being lower in emissions, these machines are also more fuel-efficient, thus reducing the total cost of ownership of the equipment.”