Japan is reported to be considering the construction of a 31km tunnel that would cost an estimated US$7 billion. The Tsugaru Strait Tunnel Project would be an underground tunnel structure connecting the mainland of Japan to the northern region Hokkaido — this would become the second tunnel connecting the regions. 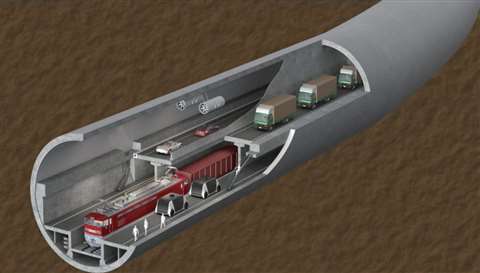 The undersea tunnel is expected to boost economic growth in the country (Photo: Japan Project-Industry Council)

The project is reported to have gained momentum after years of being considered an ‘unfeasible project’ but plans suggest that it will complement the already existing rail-only tunnel, Seikan.

Plans for the project have been in existence for over a decade with the initial plan being to build a two-deck construction. The top level would be the road for the self-driving vehicles, while the bottom level is reserved for freight trains.

The Transport Minister of Japan, Kazuyoshi Akaba, has confirmed that they are still awaiting confirmation for the project to go ahead. Labour shortages and budget constraints have recently hindered Japanese infrastructure projects and those behind the tunnel project are keen to avoid recurring issues from the Seikan tunnel build.

Those backing the project say that it will produce economic benefits and cut transport costs while also boosting the movement of people and goods. Hokkaido is the only remaining ‘big’ island in Japan that is not linked to the Honshu through a bridge. Because of this, cars and trucks cannot pass through, only bullet and freight trains. 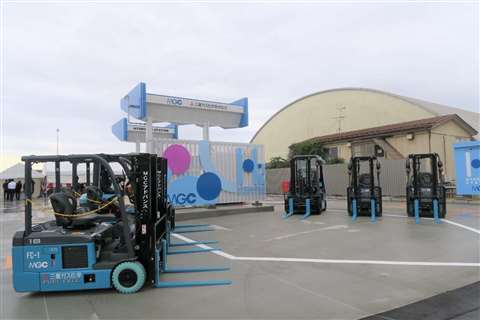 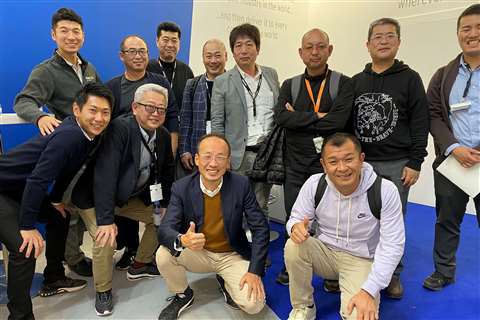 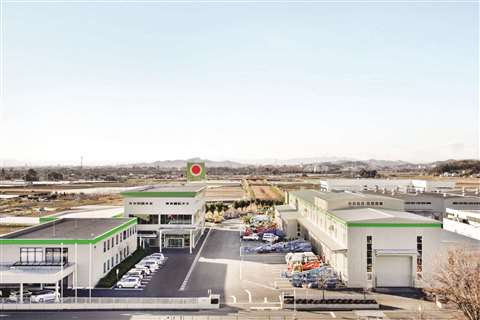