Sunward Equipment Group has keen ambitions to join the ranks of the largest access equipment manufacturers based in China, and has a clear focus on the requirements needed to get there. Access International speaks with Li Changjian, general manager of Sunward’s access division.

Sunward Equipment Group is a global general construction equipment manufacturer founded in 1999, with a total annual revenue in the last full financial year of RMB 10 billion (US$1.5 billion).

The company is also not new to access equipment, being one of the pioneers in the industry when it launched a 26m telescopic boom back in 2011, at a time the access industry in China was still very much in its infancy. 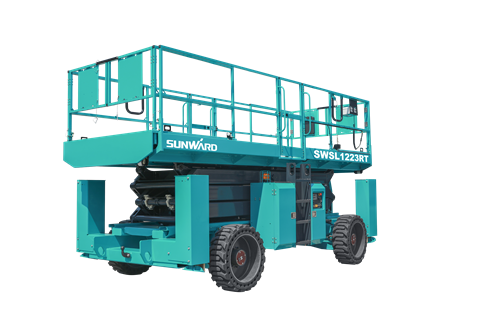 Then in 2017, as the domestic access industry in China began its meteoric rise, the company began its research into offering a wide range of access products to the markets.

In 2019 the company started series production of its MEWPs, with global exports soon following after, now reaching 30 countries.

And it has been over the last year that Sunward has joined other major China-based access equipment manufacturers in their steep revenue increases.

Li Changjian, general manager of Sunward’s High Altitude Equipment Business Unit (the company’s access division), explains that this surge in revenue has come around since its comprehensive launch onto the international access stage in 2019. 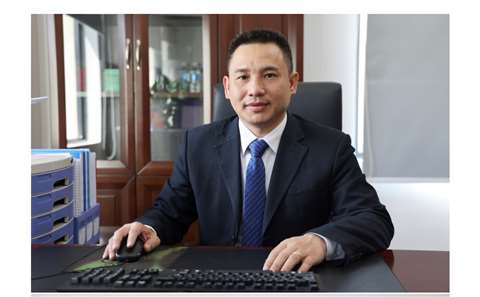 Speaking through a translator, Li comments, “We have explored innovation and the new technology in this industry, and we have absorbed market demands to create products that we are now selling in the domestic market and overseas.”

The company’s development philosophy is based around quality control and the company has employed strict procedures to enhance its products.

In China, the company says it is selling products to the leading rental companies, which have also seen major increases in their fleet size over the last five years. (See the Access50 listing of the world’s largest access rental companies, ranked by fleet size in the July-August issue of Access International).

Nevertheless, the company has expanded into the access segment comparatively quickly, which it says has been possible through its existing and long-established production facilities for its steel components and boom structures. 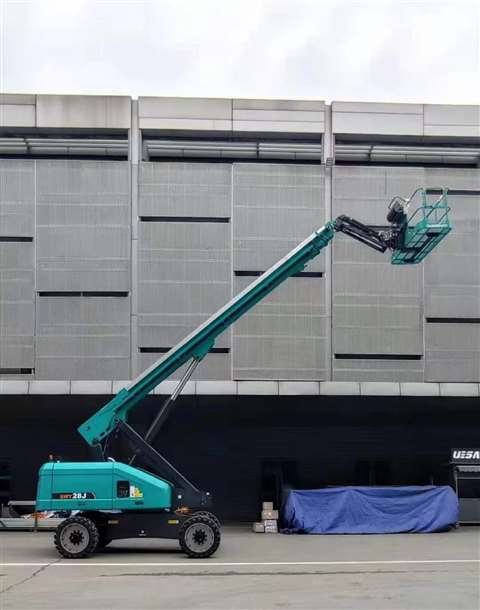 The fact that Sunward makes a large percentage of its own components, such as hydraulics and steel structures for its range of larger construction equipment, including excavators and drilling machines, and now its access platforms, offers two key benefits.

It means that the company can keep a close eye on quality control, and not be reliant on external suppliers - particularly in light of the global supply chain issues and delivery problems from oversee parties.

It means that this year, Sunward’s access division will be able to produce between 10,000 to 20,000 units, both scissors and boom lifts.

In fact, Sunward produces what it describes as the largest capacity rough terrain scissor lift in the world of more than 1 tonne. As Li explains, the unit is ideal for heavy duty jobs like large scale painting where a large amount of paint needs to be held onboard in the basket. The company has also developed a tracked scissor 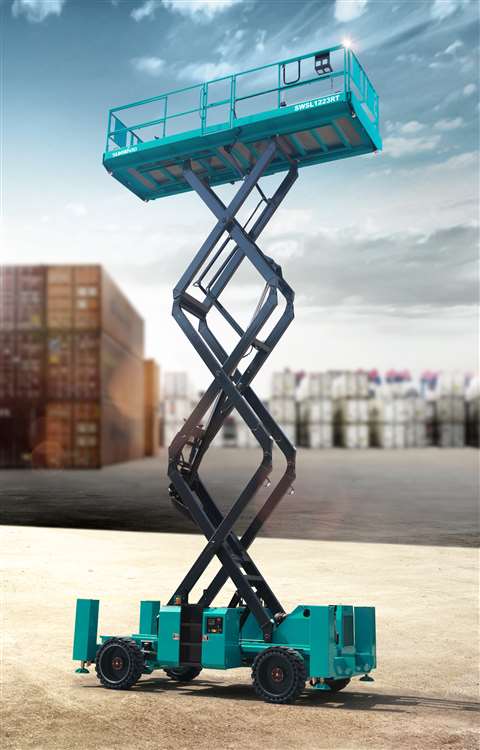 When it comes to boom lifts, Sunward will have eight models by the end of this year, including its current electric and diesel articulating units from 16m to 27m and telescopic booms from 15m to 34m, while there is a new 47m model now under development.

Later this year, the company will have an insulated truck mounted lift too, specifically for the China Central Electrical Company for utility-related work.

In addition, there are spider lifts from 24m working height on the horizon, along with vertical mast lifts.

As Li goes on to explain, the Sunward plans to have its full product line of access equipment ready before 2025. That includes an extra-large mounted platform for railway work which reaches 60m working height.

Li believes that this will lead the company to RMB 3 billion revenue in its access equipment segment by 2025. This, adds Li, should bring it into the top six largest access equipment producers based in China. And to provide a further indication of the company’s ambitions for MEWPs, it has three business segments now in place: construction machinery, special equipment, and thirdly aerial equipment. “So, our access equipment division is one of the main parts,” says Li.

As Li has pointed out, more than 80% of its equipment is produced in-house. That includes hydraulic systems, cables, cylinders and electrical systems. For this, the company has more than 100 technical personnel in its R&D department.

Another reason why the company is set for such strong revenue growth, says Li, is the strength of its existing dealer network, which stretches across the world, incorporating more than 20 international subsidiaries. Domestically, the company has more than 10 dealerships in different regions.

One of the challenges in its home market, says Sunward is the competition, including price fixing. “There can be low quality and low pricing but at Sunward we continue to build a strictly high-quality brand, to ensure our access equipment are world class quality products.”

How Covid-19 has impacted logistics

Those following events in China will know about the strict Covid-19 controls set by the Chinese government, which has led to a zero-tolerance policy and major lockdowns to stop any spread of infection. 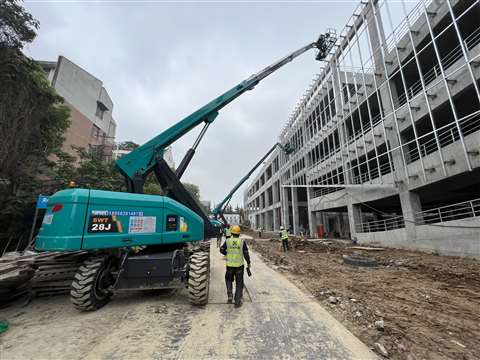 Li explains that this has had an impact on transportation and logistics, but recently the country’s ministry for transport has, for example, introduced a policy to ensure transport runs normally. Therefore, says Li, the pandemic will not have a serious impact on business in the future. “We have made preparations for supply chain issues, as we have done for components that we previously needed importing - now we try to make our own and work with domestic brands to overcome this issue.”

On the subject of deliveries of equipment oversees, Li says last year export reached 20% of total MEWP production, while this this year that is set to rise to 30%.

The company exports its MEWPs across five regions; Europe, North America, Southeast Asia, the Middle East and Russia, with the largest being Europe where it sells in Italy, Germany, Belgium Hungary, the Netherlands, Finland and Denmark, says the company. This amounts to a total of 15 containers per month.

Increasing MEWP exports will also be aided by the company’s existing European subsidiary, which has been in place for 10 years and has a large business in excavators. This includes a factory in Belgium. “For access equipment we will follow market demand. If the market is moving very fast, we can move very quickly to produce in this factory.”