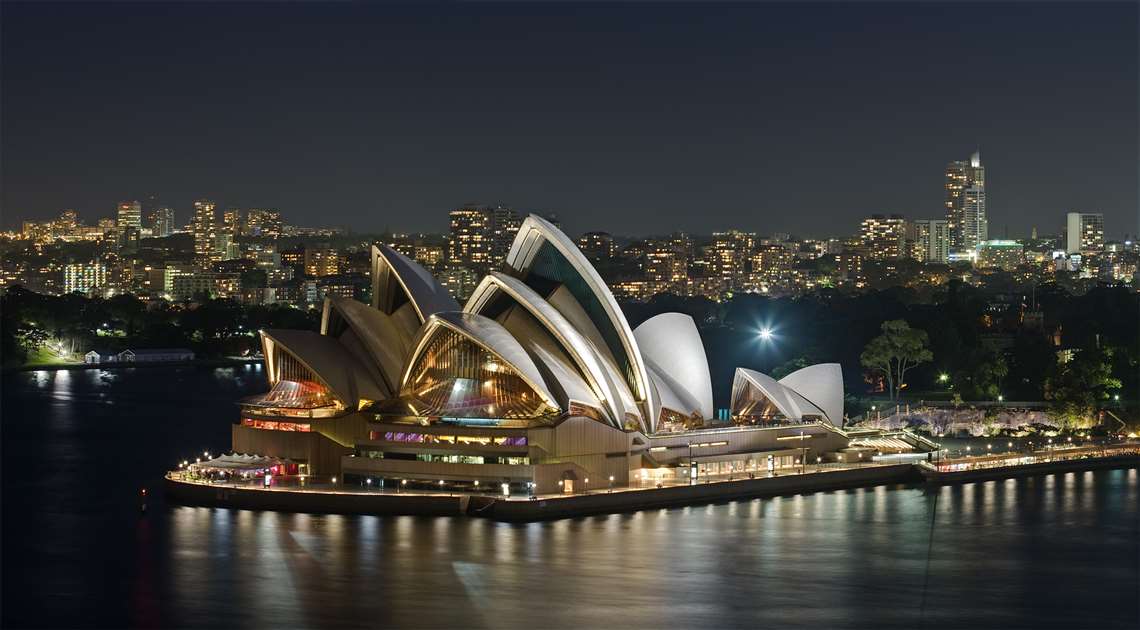 Sydney Opera House is located in Australia’s biggest city, but infrastructure projects are taking place throughout the country

The construction industry in Australia is expected to grow by 2.2% in 2021, with the government’s focus on infrastructure investment playing a key role in reviving the country’s economy, according to a report from GlobalData.

In mid-June 2020, the government announced that 15 infrastructure projects worth approximately AUD $72 billion (US$55 billion) would be fast-tracked.

Federal, state and territory governments have also reached an agreement to cut approval time for infrastructure projects by half.

Although the construction industry in Australia was designated as an essential service and exempted from lockdown restrictions, it was affected in 2020 due to limitations on labour availability at worksites, social distancing restrictions, supply chain disruptions and weakness in its residential market. The industry is expected to expand by 2.2% in real terms in 2021, following a decline of 2.1% in 2020.

Willis Rooney, economist at GlobalData, said, “The 2021 budget will generate substantial economic benefits for Australia and propel its economy to the 4.25% growth forecast by the Treasury in 2021. Driven by this upswing, the construction industry is expected to record an annual average growth of 3.4% between 2022-2025.”

Some of the world’s biggest infrastructure projects are taking place in Australia, such as the AUD$16 billion (US$12.4 billion) WestConnex, a 33km predominantly underground motorway scheme in Sydney, the Melbourne Metro Tunnel and Sydney Metro.

The HomeBuilder scheme, which has driven a record increase in private sector house approvals so far this year, will have its six-month construction commencement period increased to 18 months. In addition, a further 10,000 places will be supported on both the existing New Home Guarantee (NHG) scheme and the newly introduced Family Home Guarantee (FHG); the FHG allows single parents with dependents to build a new home, or purchase a new build, with a 2% deposit.

The measures are likely to provide some relief to the residential construction sector, which has performed poorly during the last two years. 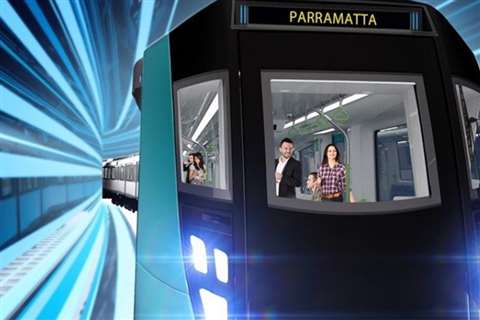