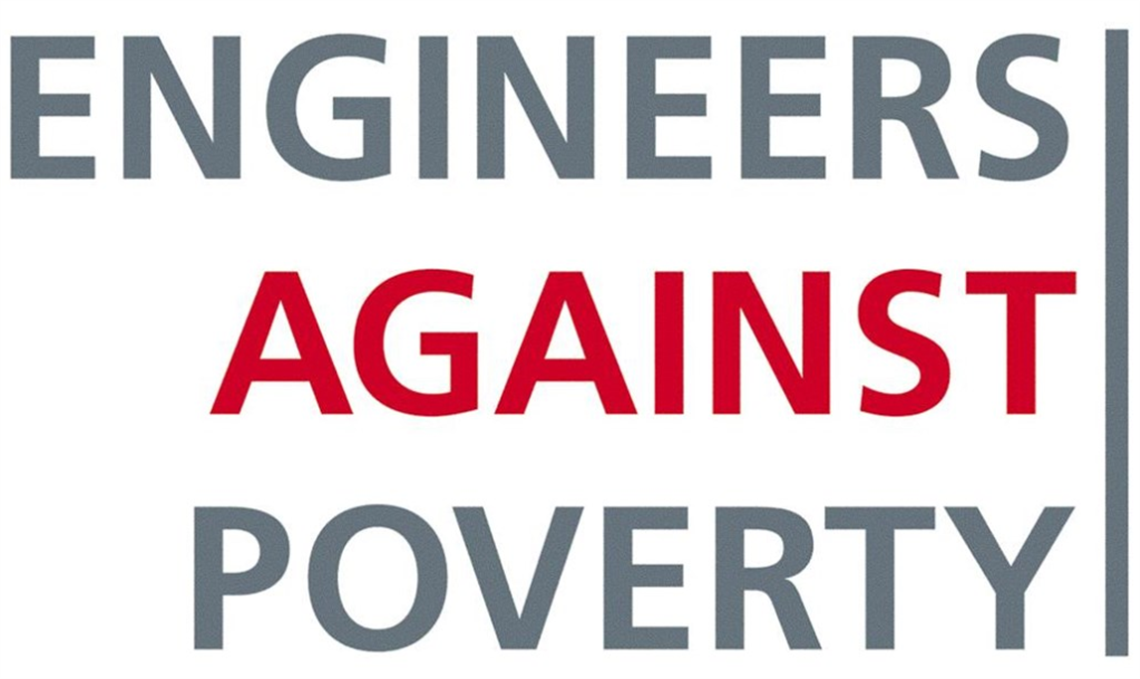 A report published by non-profit organisation Engineers Against Poverty (EAP) has said that corruption has become a “common curse” in the construction of sporting event venues.

EAP works to reduce the ways in which public infrastructure impacts quality of life, poverty and climate change and specialises in enhancing the systems and procedures used to deliver infrastructure.

It also found that the size, inaccurate planning stages and the complex contractual structure of MSE infrastructure projects created opportunities for payoffs and contributed to high levels of collusion.

EAP’s research drew attention to a number key MSE infrastructure projects. For example, the 2010 World Cup in South Africa cost 1,709% more than initial estimates and the same event in Brazil in 2014 saw an average cost increase of 450% for the stadiums, with just two of the 12 stadiums delivered on budget.

The report said, “Despite recent initiatives to improve monitoring and oversight of MSEs, evidence shows that corruption is a common issue across these events, costing taxpayers significant sums of money and compromising the quality and use of the infrastructure that is left in the host countries.”

According to its findings, the Commonwealth Games in New Delhi were subject to corruption accusations and a cost overrun calculated at £9.1 billion (US$12.4 billion).

The EAP’s report also drew attention to the impact corruption has on lives. In Rio de Janeiro the collapse of a bike lane built for the Olympics killed two people; the same structure has collapsed twice more since the Games. It also referenced the death of Jimmy Mohlala, a member of the 2010 South Africa World Cup organising committee, who was killed one day before testifying to tender manipulation related to the construction of the Mbombela Stadium.

With details of the effects of corruption in MSE infrastructure, the published document also outlines how key issues in infrastructure delivery, such as poor planning and ineffective channels for reporting wrongdoing, can be addressed.

Along with the establishment of a reputational database for contractors, its recommendations include a more collaborative approach, with an open data disclosure mechanism and an open-book approach to cost management.

To tackle suspected corrupt behaviour, unethical behaviour and collusive practices, the report also states that an independent whistle-blower and complaint handling mechanism be established, as well as an Integrity Pact for stakeholders.

“Our recommendations are a starting point to break the detrimental pattern of behaviour that seems to have become as cyclical as MSEs,” the report said.