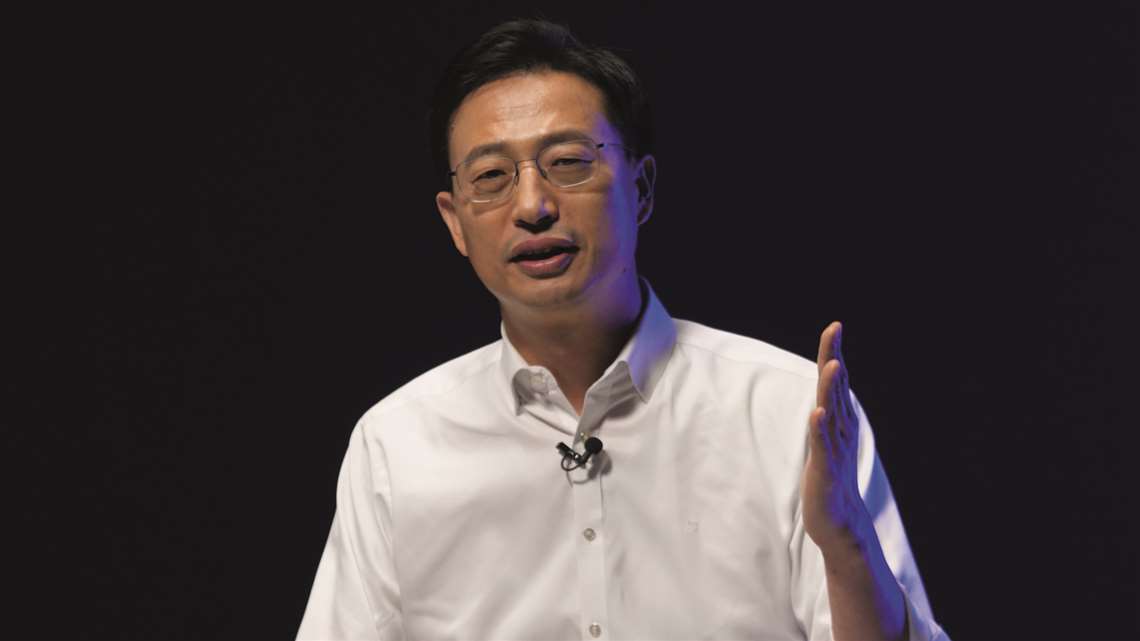 As a new year begins, it feels like the whole world is beginning to take a deep breath and reflect on 2020, one of the most eventful years in recent history. Hyundai Construction Equipment (HCE), like the rest of the construction industry, has faced real challenges this year but being a global company has helped – as we all know, not all areas of the world have been as badly impacted by Covid-19 as others.

Jaeyoung Moon, chief sales officer and executive vice president, Hyundai Construction Equipment, confirms that the company had a hard time in the second quarter of the year but says that sales showed resilience in the third quarter, declining just 2% year on year. He adds that the company tried to use the pandemic as an opportunity to strengthen online training and communication with their dealer network. ­

The markets in North America, Europe and India have been particularly badly affected by Covid-19, but there have been increased sales in other markets. “Demands in the Chinese and Brazilian markets increased compared to the previous year. ­ The disruptions in sales in North America and Europe were offset by Chinese, Brazilian and domestic markets.”

Mr Moon adds that he is especially optimistic about the Indian market and, going into a bit more detail about the company’s domestic market of South Korea, says, “­The Korean market has been relatively less affected by Covid-19, and our sales increased 18% YOY this year. This year, we plan to roll out new models of wheel excavators in South Korea, which is the world’s second biggest wheel excavator market; we are cementing the foundation to grow as a global leading brand of wheel excavators. To top it off, we are increasing market share with seven new models.”

When asked what HCE thinks of construction equipment and alternative energy, Mr Moon reveals that, “For small construction equipment, we consider electric motorization to be the global trend, and we are preparing for it. As for mid-sized and large equipment, we believe hydrogen energy is advantageous due to its power source, and we are internally preparing for it. However, the commercialisation will depend on how soon global hydrogen eco-systems evolve.

He adds that, “We definitely consider the expansion of green construction equipment in the future as the global trend, but the timing of expansion and selection of energy source can vary according to related industries and region-specific market characteristics. We are currently considering the possibilities of electricity and hydrogen energy to make investments.” 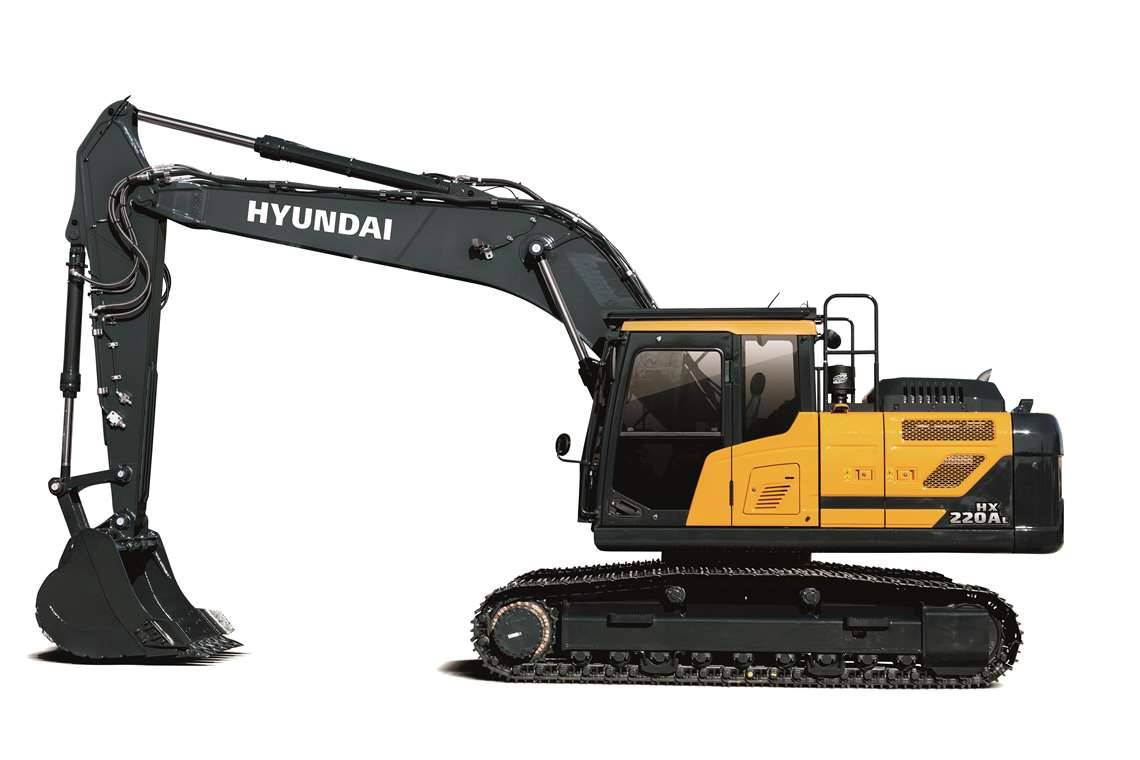 A hyundai excavator - the company has ambitious plans

It may well be that HCE are well placed to be towards the front of this development in hydrogen power as the South Korean government are currently investing heavily in this technology. As Mr Moon says, “The Korean government has very aggressive goals and investment plans for hydrogen infrastructure and expansion of hydrogen-fuelled cars. The e supply chain is rapidly developing in Korea due to the expansion of hydrogen-fuelled cars, we expect commercialisation in the country to progress quickly.”

Chinese market currently accounts for over a third of the world’s market for construction equipment sales. This is due to the country being less affected than most others by Covid-19 and the government investing heavily into infrastructure, but it is arguably not healthy or sustainable for one country to account for such a large proportion. This figure will go down next year, as other markets recover, but there is no denying that the Chinese market is absolutely key to major OEMs.

Mr Moon comments that HCE views it as a ‘priority’ to increase market share there. Talking further about the country he added that, “The growing number of Chinese manufacturers and a fiercer price competition are the major threats in the Chinese market, but we consider the market to be a very attractive and important one. It is the largest market in the world. “Likewise, we consider our company to be a manufacturer with capacity to produce the most desirable and competitive equipment among foreign companies in the Chinese market as we have operated in the market for a long time.”

China will indeed be key if the company is to meet its ambitious future target, which Mr Moon shares with us. “Internally, we have a grand vision of becoming one of the world’s top five construction equipment makers. This is a pretty ambitious goal, but if we become one of the top three makers in emerging markets and secure differentiated brand position and sales networks in North American and European market, we think it will be achievable.”