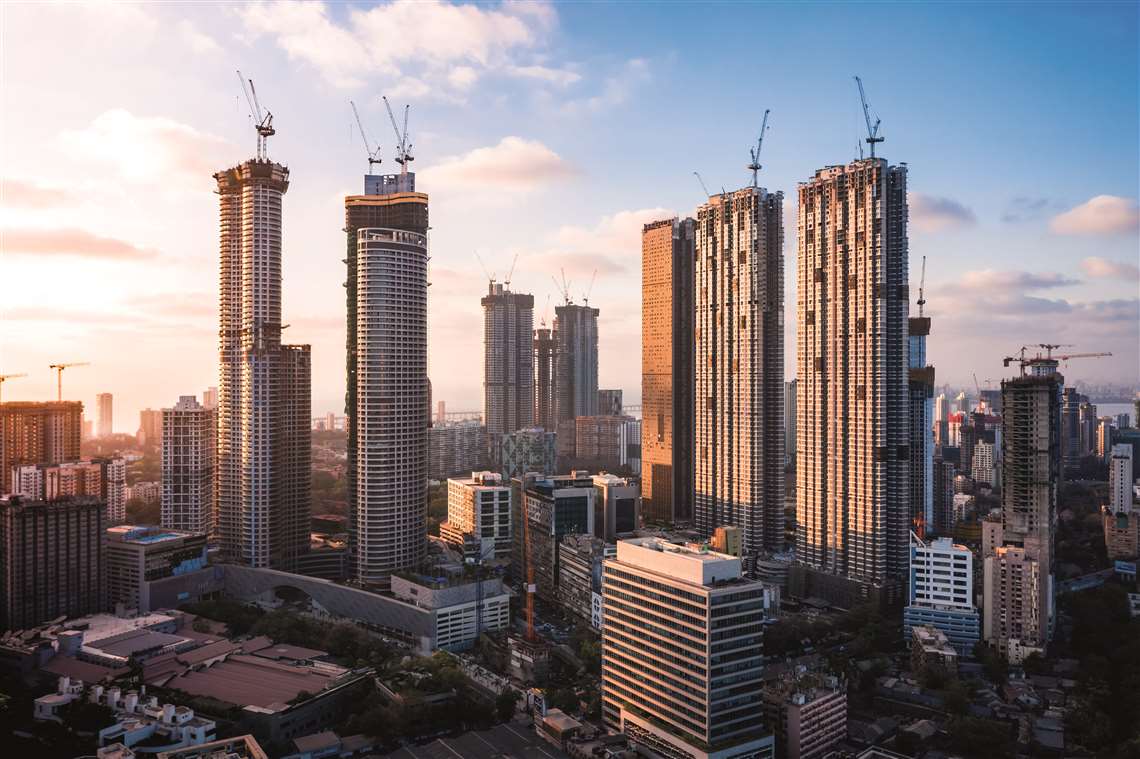 Construction in an Indian city

India’s annual budget gave a boost to the country’s construction industry and showed that the government has not given up on the ambitious target of making India a US$5 trillion economy by the end of March 2025, according to Samir Bansal, general manager, India, at Off Highway Research.

The recent budget for the financial year ending March 2022 proposed an expenditure of Rs34.8 trillion, a 1% increase over the previous year’s revised estimate and 14% over the budget.

Talking about the US$5 trillion target Economic Affairs Secretary, Tarun Bajaj, is reported to have said, “We have not revised the target. We are pushing for it. The various initiatives of the government including emphasis on infrastructure are targeting towards achieving that goal.”

Energy (24%), roads (18%), urban development (17%) and Railways (12%) will together account for over 70% of the projected capital expenditure during the period. NIP was initially launched with 6,835 projects, which has been expanded to 7,400 projects. Around 217 projects worth Rs1.1 trillion have already been completed.

Samir Bansal commented that, “The government’s intent appears to be very positive as infrastructure expenditure shows a very high growth over the revised, as well as budgeted estimates of 2020. However, funding will remain a challenge as participation is expected from multiple sources such as central and state governments, urban local bodies, banks and financial institution, PE funds, and private investors, both local and foreign.”