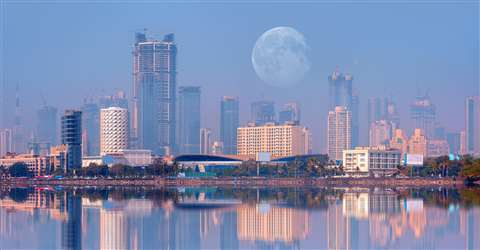 The Indian government and the Asian Development Bank (ADB) have signed a loan agreement totalling US$1.2 billion for the development of infrastructure across the country, according to a statement from the ministry of finance.

The agreements are said to cover projects to improve the power sector and highways in the northeastern state of Tripura and Assam.

In the southern city of Chennai, the capital city of Tamil Nadu, US$350 million will be used to build new lines as well as improve the connectivity of the metro rail system.

Over in the west of India in Maharashtra, US$350 of loan money will be used to improve the connectivity of key economic areas in the state, the ministry added. 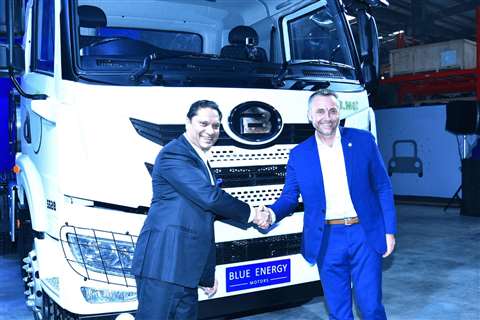 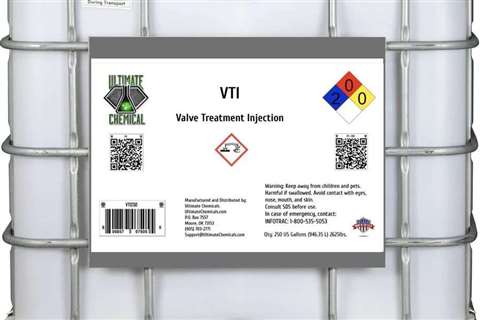