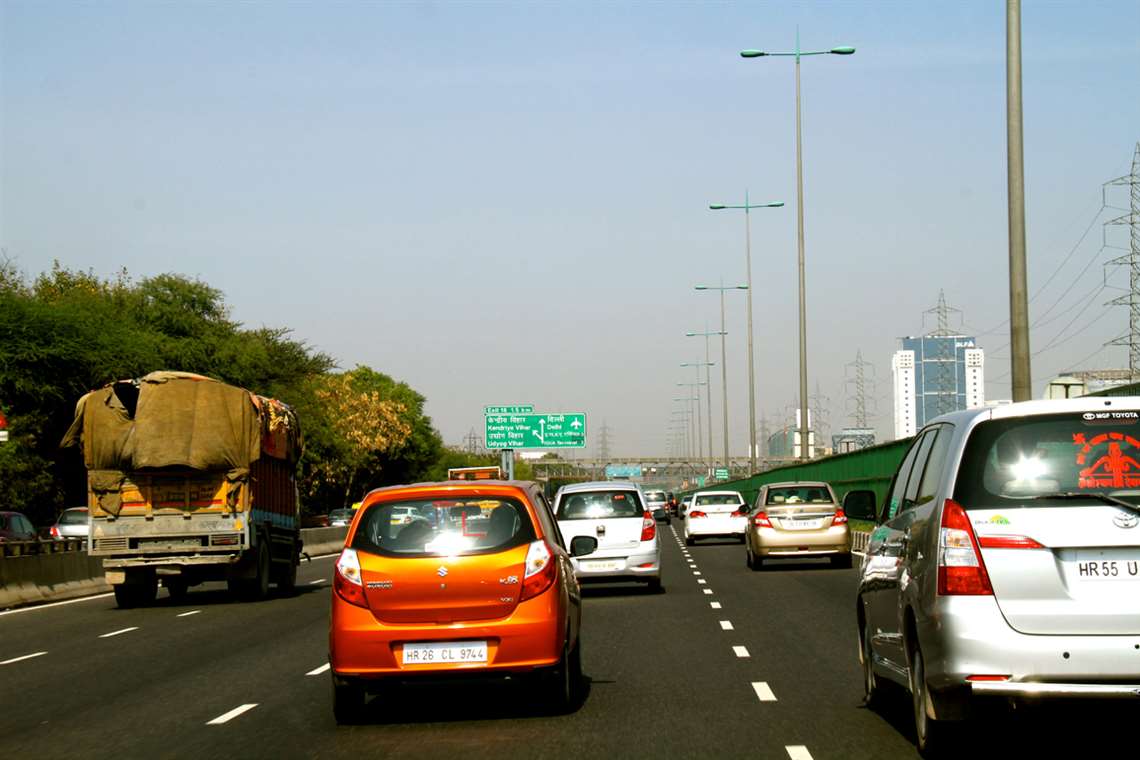 India’s annual budget has given a boost to the country’s construction industry, with overall infrastructure spending set to increase by over 30% and the establishment of a new Development Finance Institution (DFI).

The new institution has a starting capital of approximately US$2.7 billion and will be used to help fund large-scale infrastructure projects.

The Indian government also announced another 19,500km of road and highways construction projects to be awarded by March 2022, aiming to build road connectivity and boost the economy.

With the government focusing on infrastructure to drive the economic growth, the construction industry is expected to rebound by 14.5% in 2021, according to GlobalData.

Another important step is the launch of a national ‘Asset Monetization Pipeline’, which will monetize the assets and boost financing for the infrastructural segment through the sale of toll roads, oil and gas pipelines and power transmission lines.

Dhananjay Sharma, construction analyst at GlobalData, said, “As a result of the planned capital expenditure, the construction industry is expected to help the economy come out from the Covid-19-induced slowdown and lead India onto a new growth trajectory and facilitate the government’s goal of turning India into a US$5 trillion economy.”