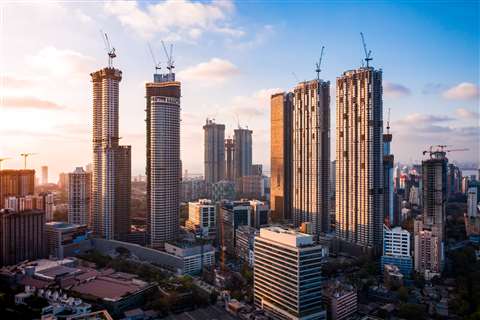 The skyline of Mumbai, one of India’s largest cities. India is increasing its overseas lending, in what some see as a response to China’s BRI

India has accelerated the amount of money that it lends to countries in Asia to spend on infrastructure projects in what could be seen as direct competition to China’s Belt and Road Initiative (BRI).

According to a report in the Financial Times, lending through India’s development partnership administration, by which it offers other governments lines of credit, has nearly tripled in value since President Modi came to office in 2014 compared to the previous eight-year period. Since Modi came to office the total money lent is approximately US$32 billion.

The largest recipient of this money has been Bangladesh which has seen US$7.9 billion in credit extended to it by India. Sri Lanka – which has experienced issues with BRI – has US$2.1 billion and Nepal US$1.7 billion.

Sri Lanka became the first Asia-Pacific country to go bankrupt in two decades this year, in part due to China’s refusal to restructure its loans, which total around US$7 billion. Critics say that Sri Lanka’s debt crisis was exacerbated by BRI loans for projects that failed to generate returns, such as the Hambantota port that in 2017 was handed over to Beijing on a 99-year lease.

The scale of India’s lending is far below the amount that China has lent through BRI since it was launched in 2013. However, the Indian foreign ministry estimates that it extended more than 300 lines of credit for around 600 projects, many of them involving infrastructure.

The BRI is a key part of the Chinese government’s plans to increase trade routes connecting China and the rest of the word, as well as exert political power and secure business for Chinese construction manufacturers and contractors. 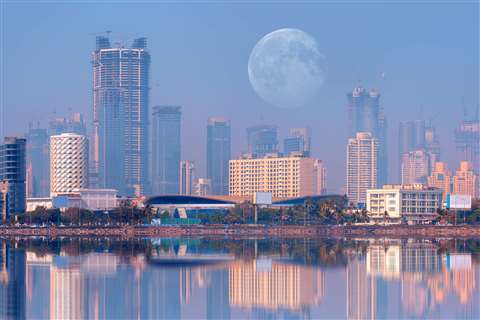