An International Monetary Fund (IMF) report has recommended that governments invest in infrastructure spending as a response to Covid-19.

The IMF’s most recent Fiscal Monitor publication said investment in infrastructure would prepare economies for the transition to the post-Covid-19 world and help create jobs. 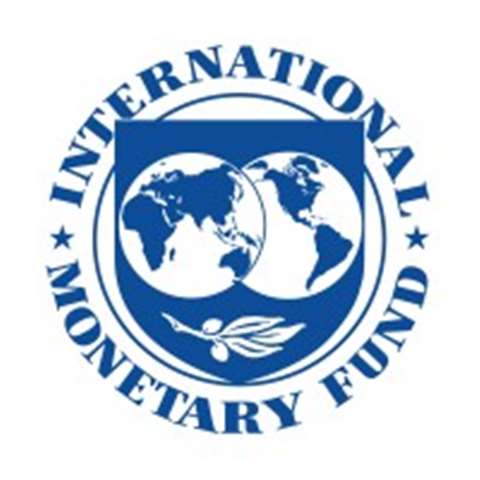 “It could also create millions of jobs directly in the short term and millions more indirectly over a longer period. Increasing public investment by 1 percent of GDP could strengthen confidence in the recovery and boost GDP by 2.7 percent, private investment by 10 percent, and employment by 1.2 percent”.

The organisation added that, because projects take time to implement, countries should ramp up infrastructure maintenance; “Now is also the time to start reviewing and restarting promising projects that were delayed because of the crisis, speeding up projects in the pipeline to bring them to fruition within the next two years, and planning for new projects aligned with the postcrisis priorities.”

According to the IMF, even before the pandemic public investment had been weak for more than a decade; “despite crumbling roads and bridges in some advanced economies and massive infrastructure needs for transportation, clean water, sanitation, and more in most emerging and developing economies.

IMS said low interest rates were a signal that the time was right to invest; “Savings are plenty, the private sector is in waiting mode, and many people are unemployed and able to take up jobs created through public investment.

“Private investment is depressed, owing to acute uncertainty on the future of the pandemic and the economic outlook. Thus, in many countries, the time is now to undertake high quality public investment, in priority projects. It can be done by borrowing at low cost.”

The IMF’s Fiscal Monitor can be viewed here.